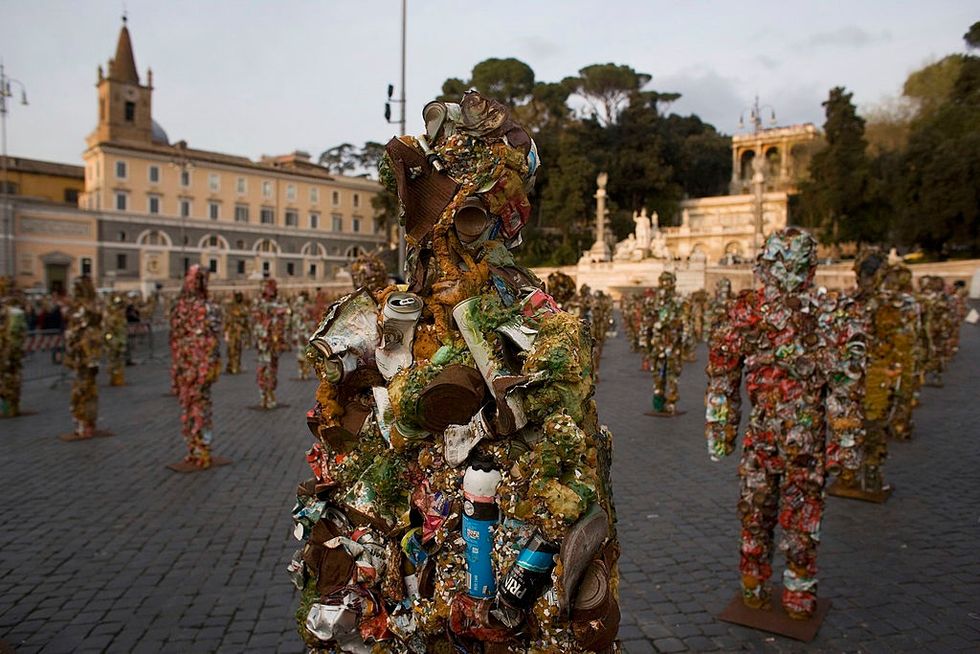 Scart: a laboratory to transfrom waste into art

In Italy, the vision of waste is about to change: from the traditional idea of "something to get rid of" to the alternative conception of "art objects". The shift in the general opinion about waste has been fostered by the amazing job of Florence Art Academy, Santa Croce Municipality and Waste Recycling, a company standing out as a national leader in the field.

The joint effort of the three relevant characters has given birth to a new project using industrial waste into art. The name of the initiative is Scart and its aim is the one of encouraging young students to consider waste as a resource to produce exclusive Made in Italy objects. In fact, using waste, artists could produce works of art that are sustainable both from an economic and environmental point of view. Waste is provided by Waste Recycling, a company from Tuscany able to collect waste from all companies in the area, distinguishing between those materials able to be re-used and the others, which are not recyclable.

Moreover, Waste Recycling is also able to optimise the production cycle of companies benefitting from its consultancy services, fostering an effective use of production waste. Scart project became a registered brand in Italy and in Europe and over the years several initiatives have been carried out under Scart. For instance, most of them have included the creation of furniture, lamps, musical instruments and board games.

Scart has been enthusiastically welcomed by Italian authorities, which have also given a villa (Villa Pacchiani) as a residence for artists in order to provide a comfortable environment where they can work and create amazing objects.

So doing, Scart will show the world the useful side of waste, highlighting at the same time their beauty.