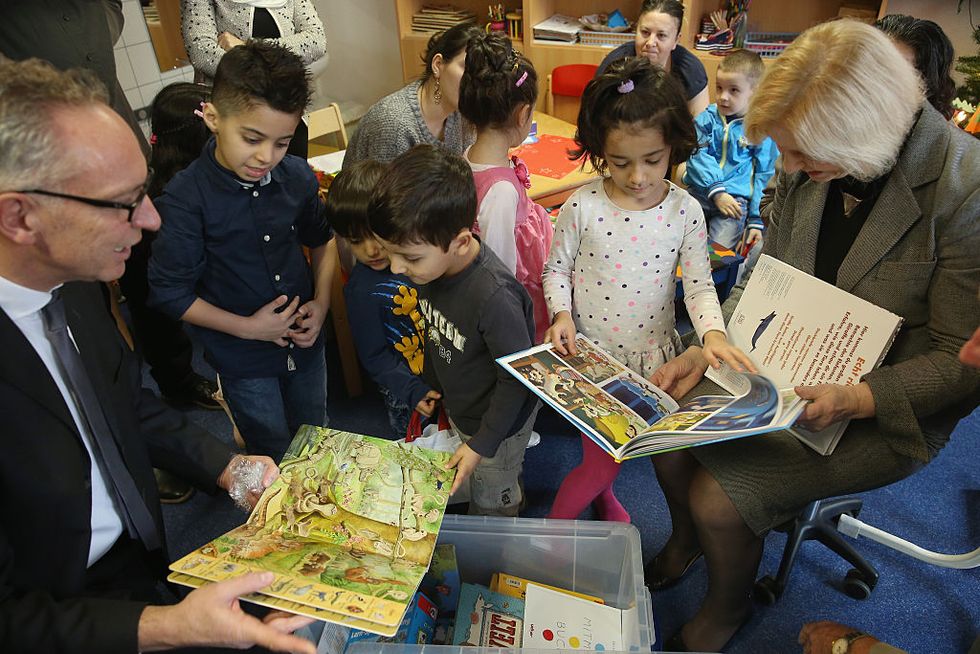 Made in Italy success includes book as well

Food and fashion are not the only things Italians are famous for, literature also joins the club of Italian successes. Surprisingly, Italian authors are doing very well in other countries and - as highlighted by AIE (Italian Association of Editors) - in 2015 editors have sold almost 6 thousand titles, that is +11,7% compared to 2014 and +69,5% compared to 2007.

As explained by the Italian daily Corriere della Sera, with regard to the genre, Italian writers seem to be leaders in stories for kids and youth, where "themes are more universal and we are competing with Americans", as pointed out by Lorenzo Garavaldi (Mondadori Business Unit Ragazzi).

Italians' strength turned out to be their inventiveness and it is evident when we think about Licia Troisi and her fantasy saga selling over 3 million copies. Her heroine (Talitha) made the difference, innovating the panorama of fantasy stories. Another successful example is Elisabetta Dami's creature Geronimo Stilton, whose story was translated in 46 languages and sold 128 million copies in the world. The amazing thing is that these stories are very much appreciated not only in the West but also in the Far East. For instance, Geronimo alone sold 6 million copies in China in 2009.

Among the big names we also find Pierdomenico Baccalario, whose books were translated into 20 languages all over the world and sold more than 2 million copies. Also, Italian book illustrators are quite performing. A good example is Iacopo Bruno, who took care of the images of James Preller's "Scary Tales", which was mentioned among the best-illustrated books in 2013.

One of the most translated books is "Farsi un'idea" ("To Get an Idea") which stands out for three main attributes: brevity, clearness and narrative. With regard to the central topic, Italian books selling a lot are those concerning Middle Age and religious matters. For instance, "The Name of God is Mercy" - the first interview-book with Pope Francis - has been sold in 97 countries around the world.