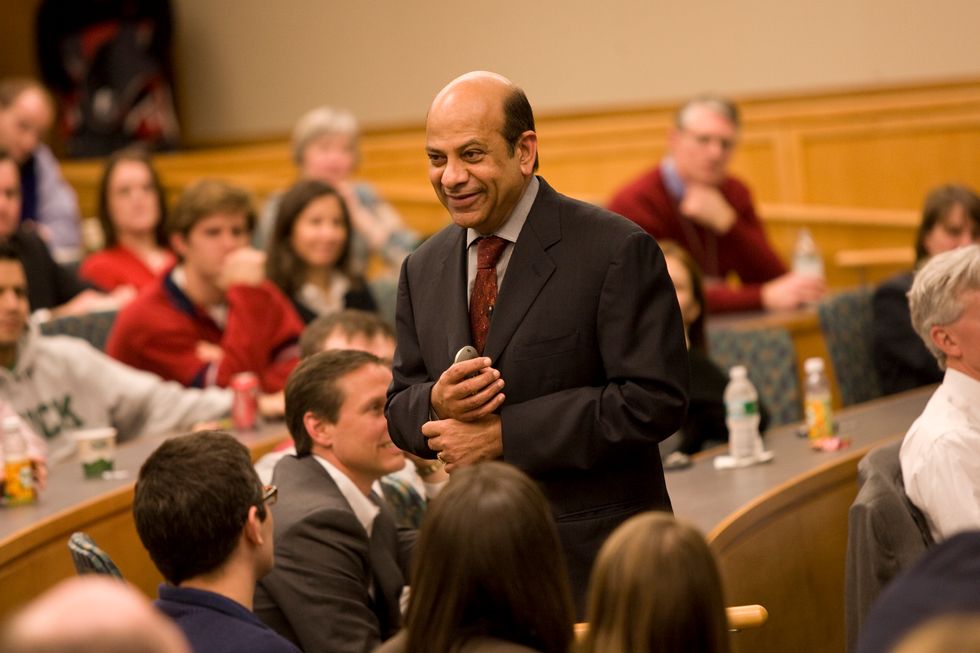 If the idea comes from afar

Nokia in Africa and India. General Electric in China. Danone in Pakistan. Multinationals are doing research in the former Third World. It’s called “reverse innovation”. And its guru explains how it works

One of the most recent news items arrives from Nokia: they are researching technological innovations in Africa and India, even in villages in the middle of nowhere. But this phenomenon also involves many other multinationals, including P&G, Unilever, Microsoft and IBM (just to name a few).

What do they have in common? That despite their sophisticated research labs, something is born with a different story. Born in the South of the world and thanks to the unfavorable conditions there. Then it is resold on a large scale in the rich West.

All this is called "reverse innovation", an expression coined by Vijay Govindarajan, an Indian economist, professor at the Dartmouth Tuck School of Business and founder of Tuck's Center for Global Leadership. "Already now, and increasingly in the future, multinationals will have to behave this way."

Because that's where the opportunities for growth are, and big companies must be there. If a Western company doesn't put down roots in those areas, almost certainly a local company will invent something to satisfy the (growing) needs of Chinese or Indian consumers. Inevitably, the next step will be that those innovations will arrive here. A company that is not present in South countries puts the company itself and its competitiveness at risk. Whether it is American or any other Western country.

Many. The Healthcare division of General Electric invented in China an absolutely new ultrasound device. A number of years ago, for the first time in history, a high-performance product with a large profit margin was created, it could be said, thanks to the isolation of rural areas in China. Shortage of clinics and large areas - it's the hospitals that have to go to the patients. So Healthcare developed a portable ultrasound machine that can be carried in a backpack. And because per capita income is very low, all at an extremely low cost. Introduced onto the US market, that device is used today at the sites of accidents or in the ER.

I find the case of Danone and Ecopack to be very interesting. This French company created local micro-facilities in Bangladash that produced yogurt with very simple equipment, partly because of the lack of refrigerated storerooms. The lesson learned there allowed Danone to launch a low-priced Ecopack line in France. Another example? Maggi freeze-dried noodles by Nestlé. Born in rural Pakistan and India as a popular dish that was low-fat and cheap, they were launched on the Australian and New Zealand market as a healthy, inexpensive food.

Does this type of innovation also work for SMEs?

Large companies have an edge. But in these areas, small- and medium-sized companies can also develop products or services at low cost. Or, more simply, there they can get ideas that would never occur to anyone here.