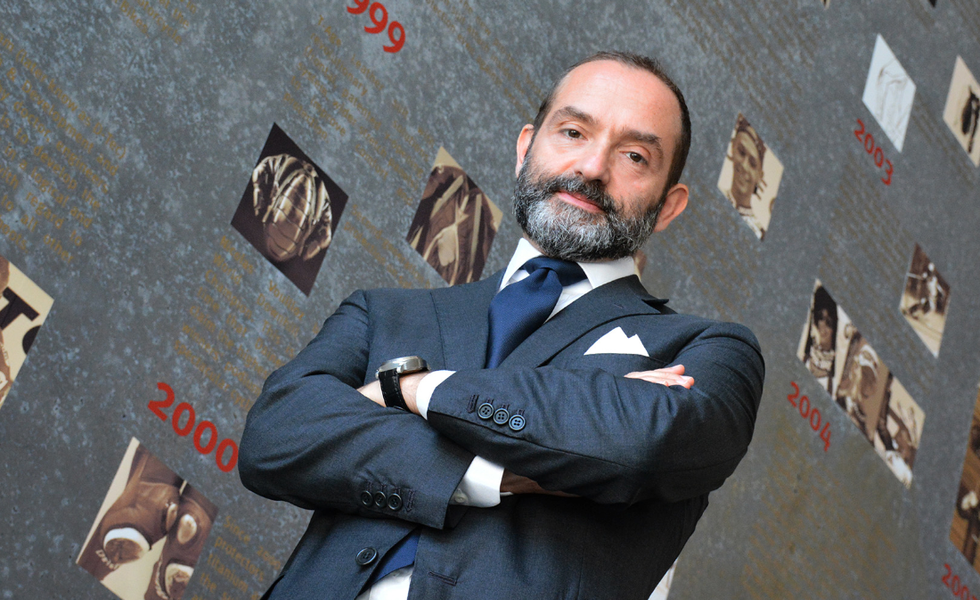 Dainese is flying. And not just because of Valentino Rossi’s extraordinary results. The company—since its founding in 1972 consistently in the forefront of motorcycling technological innovation—is currently going through a period of major changes. Rossi’s incredible season at the top of the MotoGP championships and the brand's long-time endorser, is the classic "icing on the cake" of a year that is propelling Dainese into the future. The beginning of the year saw the conclusion of the operation through which Lino Dainese, the company's founder and its heart–and-soul, transferred 80% to Investcoop, the financial giant quoted on the Bahrain Stock Exchange. A transfer designed to give Dainese the means, including financially, to provide support for it to grow. Then, the new CEO arrived in April, Cristiano Silei (picture), whose past was spent entirely at Ducati.

And, finally, during the Misano Adriatico Grand Prix, Dainese presented its latest masterpiece: the Misano 1000. It is the first jacket to contain an air bag that does not require any “connection” to the bike, but whose system of six sensors monitors the movement of the rider 800 times per second to decide whether or not to activate the security system. “With the Misano 1000, Dainese confirms once again that safety is an integral part of its DNA. In all the most recent innovations in the sector, we have played a leading role,” confirms CEO Silei. A commitment that extends to the world of helmets bearing the AGV brand and also involves other sports, such as skiing, cycling and riding. “We have excellent products and tremendous potential for growth in such markets as the United States, Japan and Australia where the brand is known and respected, but the market share is not in line with those in Europe,” explains Cristiano Silei.

However, exports bear the lion’s share, with 78% of sales destined for outside of Italy. The goal now is to bring the technology developed on the race course into everyday life to further improve safety. And not only on the ground. “Our R&D center is working with the European Space Agency to develop a highly-ergonomic space suit that promotes the blood circulation of astronauts,” the company’s managing director explains. A way to allow the brand to fly high, while keeping its feet solidly on the ground.