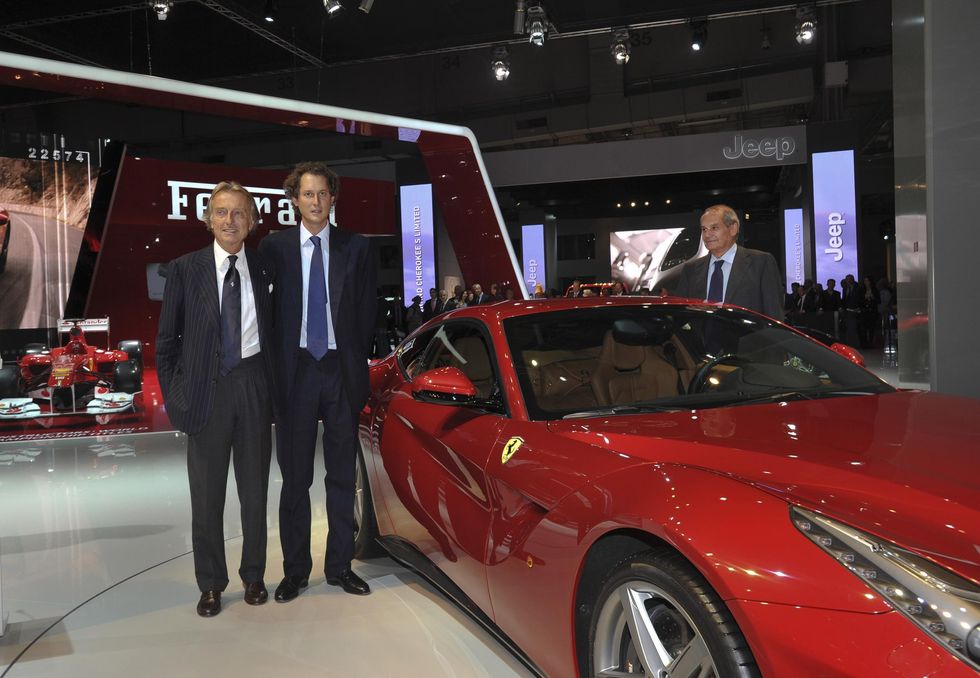 Ferrari, Maserati and Lamborghini and the axe of the luxury tax

As if the skyrocketing costs of gas and continued increases in insurance were not enough, providing an ulterior blow to the already-suffering auto market in Italy is the luxury tax.

This substantial tax bite is the only way to explain the sharp fall in sales in recent months of the so-called supercars in Italy. Once again, the numbers speak loud and clear.

According to figures supplied by UNRAE (Italy's association of foreign car dealers), in the first eight months of this year, Ferrari sales have dropped from 487 vehicles in 2011 to 205 in 2012, a plunge of 57%.

Even more catastrophic the situation for Maserati whose sales have literally collapsed by 75%, from 327 cars sold in 2011 to a miserable 81 in 2012. And things have also gone badly for other illustrious super-luxury car brands.

A phenomenon that goes hand-in-hand with the decision of thousands of owners of large-cylinder cars to get rid of their high-powered vehicles because of the luxury tax.

A trend that is also causing the price lists of used supercars to plummet, all to the detriment of dealerships who are having to face an increasingly difficult situation.

We are talking about a sector, the one connected in particular to the distribution of imported cars, that employs about 150,000 people and which in recent years because of the crisis and now the blow of the luxury tax, has seen nearly 12,000 jobs and 350 companies involved in this sector go up in smoke.

It could be objected that, despite the negative figures above, Ferrari has recently announced sterling financial results. How is this possible? It is thanks to its ability to have a long-term view of foreign markets, which have become the real strength of the "Cavallino", at the same time its domestic sales have experienced a decisive decline.

Not to mention its wise innovation program in both motors and bodies which, unlike the offerings of its mother company, Fiat, has given excellent results despite the current economic crisis.

Naturally, we are talking about a niche market, but as can be seen, it is exemplary in showing what disastrous effects rash fiscal measures can have, compared with the brilliant results of wise investment in technological innovation.