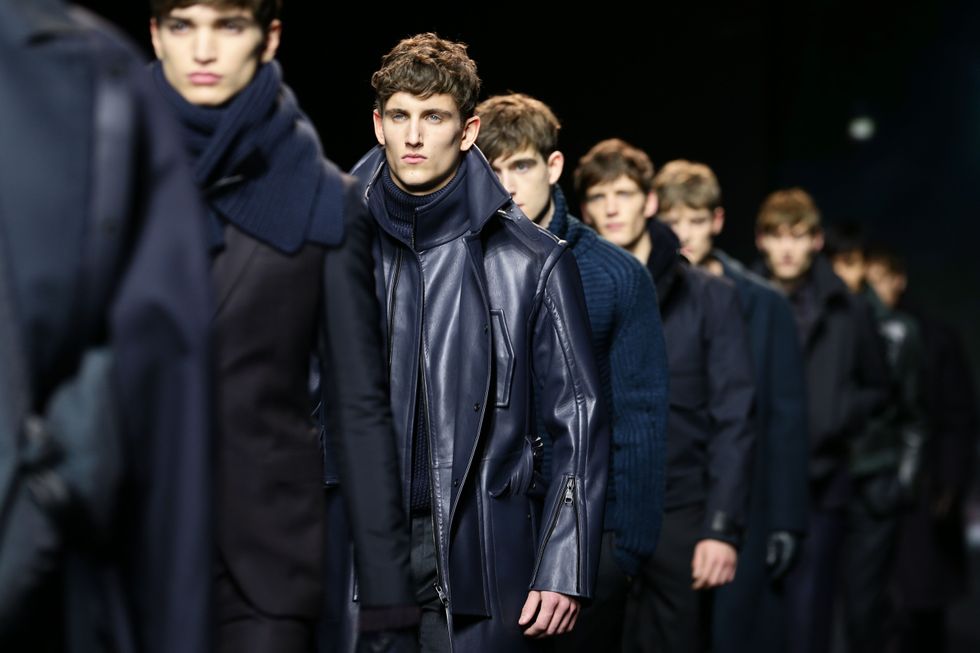 Ferragamo: the success of luxury fashion will be based on tourism

The European downturn has helped to keep the rate of inflation low.  With less money, households are not able to spend much so that companies bring down prices.

But Ferragamo is going to do exactly the opposite. Interview with the Financial Times, Michele Norsa, Managing and General Director of Salvatore Ferragamo Italia S. p. A. has declared that the company will put up the prices by some percentage points.

Actually Ferragamo is not the only fashion company that has made this choice, since the industrial giant  LVMH has already put up the prices by 8 per cent in the European market for its brands Louis Vuitton, Dior, Kenzo and the Italian Fendi and Bulgari.

This decision may seem reckless. But in fact it has been determined by the following reasons. First of all, the majority of the customers of the shops in Europe is constituted by tourists who come from China. Secondly, according to the latest statistical data the number of Chinese tourists who visit Europe is growing every year (4 millions in 2012). Finally, in China the income per person has increased fourfold since 2000 and for a Chinese tourist luxury goods represent a status symbol.

Ultimately, the increase of prices is justified: by the fact that there is more demand than before. Only, in Europe the majority of the shoppers comes from abroad.