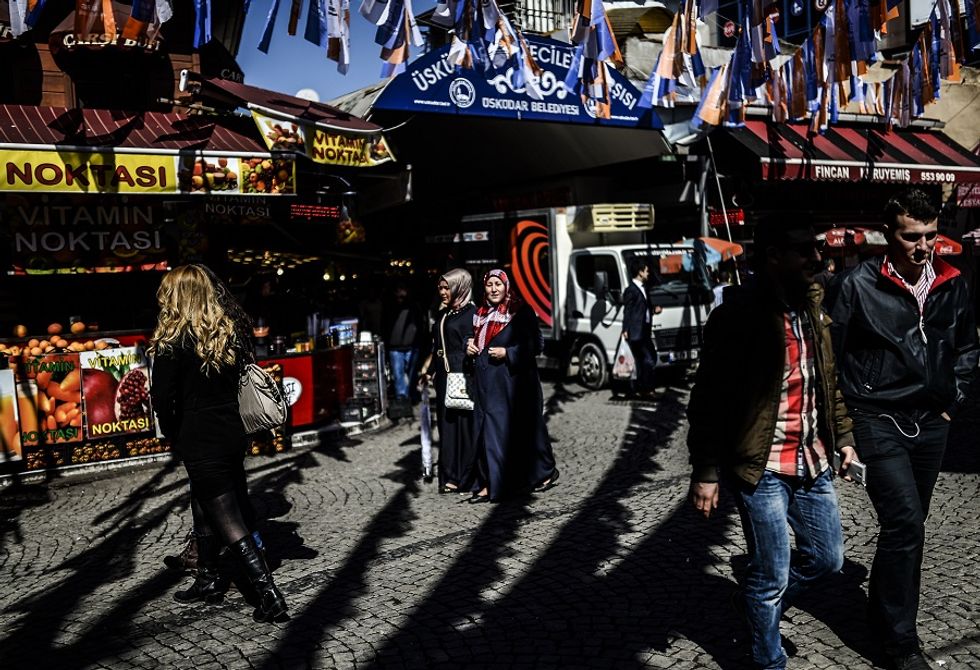 Why Turkey invests in Italy

A large portion of Turkish FDI will go to Italian companies

On the 16th of April, Turkish and Italian authorities met in Istanbul at the Venice Palace, once residency of the Italian ambassador in Turkey. On the agenda was the share of Turkish investments to devote to Italy. Rifat Hisarciklioglu, Chief of Turkish chamber of commerce union (Tobb), announced Turkey would allocate 100 billion dollars to FDI during the next few years. Out of these, more than ten per cent could be devoted to "Destination Italy", a program designed for promoting FDI in the Italian Peninsula.

After the successful acquisition of Lumberjack and Perginotti, Turkish investors are confident in continuing sectors with the highest potential for growth are tourism, transportation, energy, IT and real estate. Italian companies represent a perfect match for Turkish ones. They have been in the business for longer and therefore have a more established name across markets. This constitutes a great advantage for the lesser-known Turkish brands.

Most acquisitions take place within family-run medium enterprises, which represent the engine of Italian economy. Experts in the field have noticed that similar approaches between Italian and Turkish entrepreneurs facilitate the smoothness of negotiations. Thanks to this and to other factors, Italy constitutes one of the largest trading partners of Turkey, with a total value of trade amounting to 19,6 billion dollars in 2013.

Italy and Turkey have been building solid trade relationships in strategic sectors, such as banking, defence and infrastructure. Italian companies have also played an important role in undertaking on Turkish contracts. They have contributed in building highways, bridges on the Bosforo strait and other public buildings, such as hospitals.

Despite being the second largest manufacturing economy in Europe, Italy attracts only 1,6% of the total FDI stock. This is mainly due to the complexity of bureaucratic processes and laws. Along with these issues, "Destination Italy" aims at strengthening Italian foreign networks abroad.