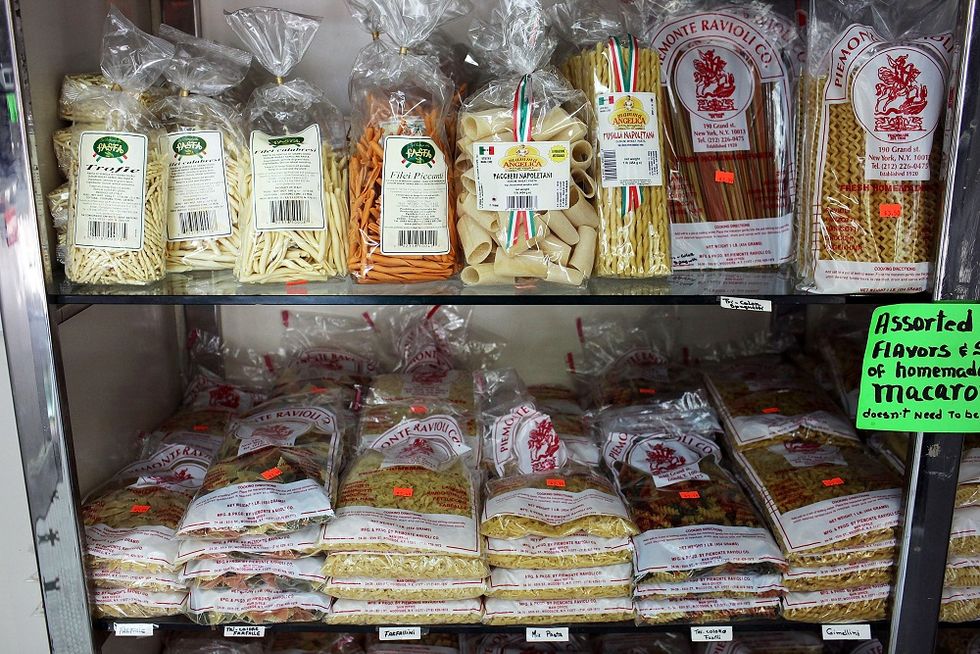 The e-Commerce giant Amazon and its bet on Italian food

After years of rumours, Amazon has finally opened a channel for the sell of grocery and housewares entirely devoted to the Italian market.

The business volume seems very remarkable. In fact, according to the e-Commerce B2c Netcomm Observatory, trade connected to Italian Food&Wine had a 27% increase compared to 2015 and represents 3% of the whole Italian e-Commerce.

François Nuyts - Amazon Country Manager for Italy e Spain - has clearly expressed Amazon's attractiveness for the Italian market, considering it as "one of the most relevant countries for its GDP". Furthermore, the French manager declared to the Italian daily Corriere della Sera that the current range of national and international brands would be significantly broadened in the next few months.

Another interesting point raised concerns the "smart" commercialization of the products. On the one hand, buyers will purchase what they need, on the other hand the same buyers will turn into sellers, offering the acquired goods to an international market by means of the same platform. So doing, Amazon reveals is flexible nature, behaving at the same time as a retailer and a giant of world Great Distribution around the world.

Xavier Garambois, vice-president of Amazon Retail, also stressed the importance of Italian food, in terms of both quality and demand. On this subject, Mr Garambois sponsored his company to the businesses active in this sector, which can become Amazon's suppliers or which can sell their products through Amazon Marketplace.

In addition, Amazon has the will to challenge its main competitor on the Italian market, i.e. Esselunga. Still, the means and the timing are to be determined. Lastly, another rumour to be confirmed is the possibility to give partner-companies financial loans up to 600 thousand Euros. The top management has not deepened the subject, rather focusing on the fact that a number of Italian small and medium companies owe half of their sells abroad to Amazon.