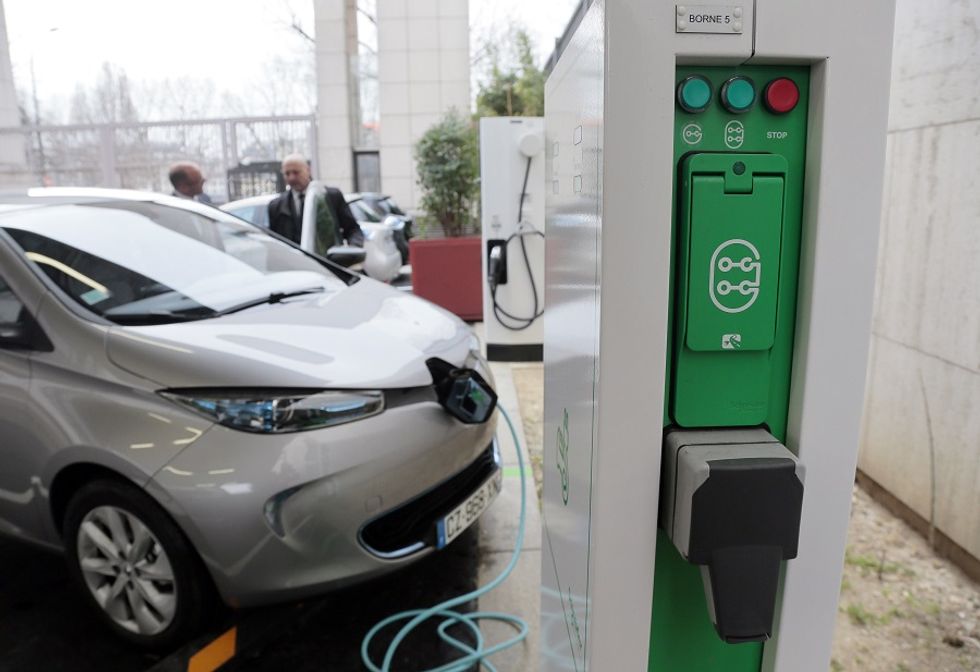 Both ideas come from the city of Sassari and are based on transforming kinetic energy into electrical energy, exploiting the motion of vehicles on the streets. This technology would yield no costs and no detrimental emissions. It could also be applied to metropolitan areas and airplane tracks. If extended on a global scale, the impact on environment could be extremely beneficial.

"It's the same principle as windmill blades. However, the initial investment would be much smaller", explains Graziano Simula, one of the two discoverers of this technology. Simula and Antonio Bolognesi are both fifty-six years old and have been colleagues in the school environment. They are neither professors nor researchers, but part of the supportive and administrative staff at the elementary school of Monte Rossello Alto in Sassari. They share a passion for land and environment.

Brilliant ideas alone are not sufficient. The two inventors engaged an architect and an engineer and the four together officially requested a patent in 2009, which was accepted in December 2012. From this first invention, they moved on to a second one, which is a re-elaboration of the same principle: it consists of providing electrical cars with 500% more autonomy with respect to the ones that are currently available for sale.

Now, the question remains how to turn these discoveries into profitable activities. "We would like companies from our region to exploit these ideas", concludes Simula. A company producing this kind of new and innovative technology would bring about a great improvement to global environmental conditions and it could be attractive to many foreign countries as well. Moreover, the production of these machineries could be extremely beneficial to Sardinian by substantially lowering the unemployment rate.