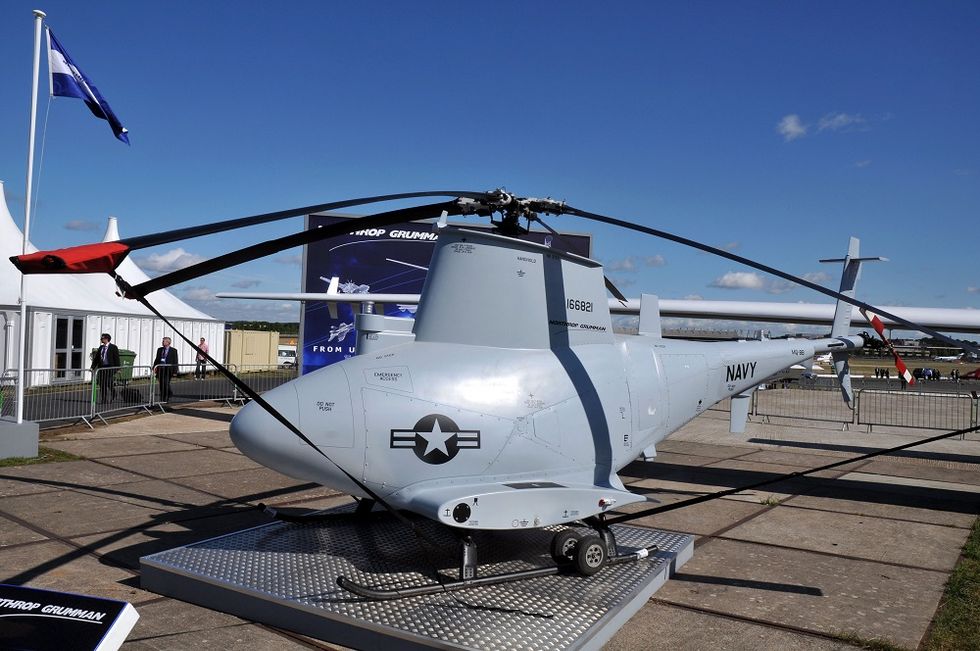 Germany, France and Italy have agreed to start a brand new European drone program. The project had ended a long discussion about the opportunity and feasibility to develop a EU-tailored drone that started in 2013.

The European drone, to be developed by Airbus, France-based Dassault and Italian Alenia Aermacchi, is expected to be operative by 2025, and it represent a significant contribution to reduce European reliance on American and Israeli technology. The new vehicle will be designed to serve both civilian requirements like border control, fire-fighting and disaster monitoring, and military purposes.

French Defense Minister Jean-Yves Le Drian described the agreement as a very step for European cooperation; the German representative stressed that it will increase European independence; while the Italian one said the new drone will improve European defence capabilities. So far, Poland and Spain have already expressed their interest in joining the plan.