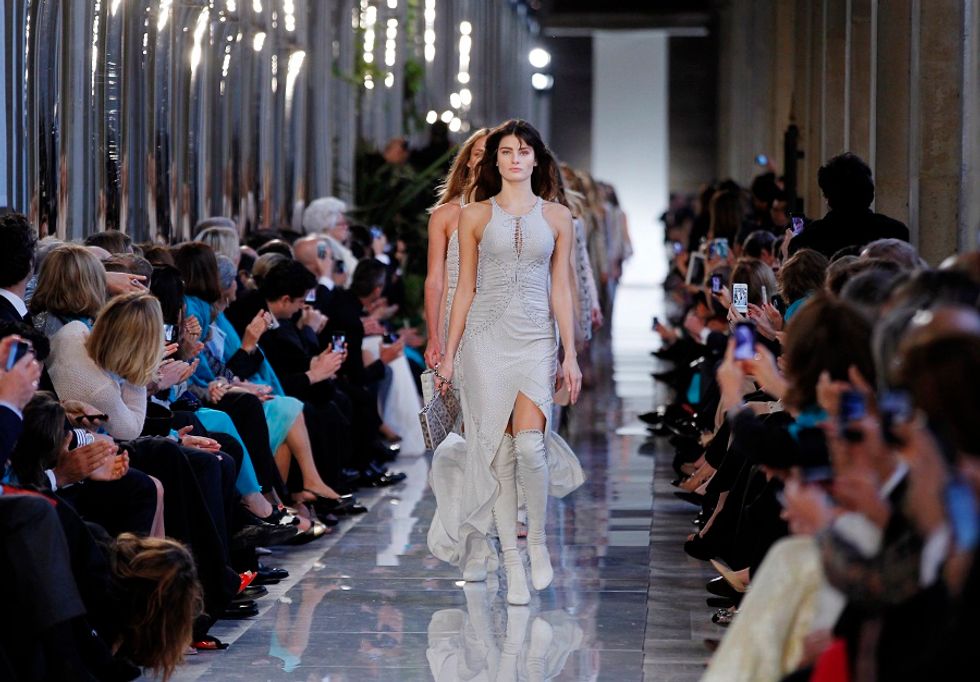 Italy stands out as the third world exporter of clothing and textile products, preceded by China and Germany. Fashion is a linchpin of Made in Italy and an evidence of its appreciation abroad is the fact that exports in the field registered a 4% increase between 2013 and 2014.

According to a new research made by by Orienta Partners, an Italian agency specialized in commercial and international expansion, business model review and corporate restructuring, the western countries were Italian brands are widely commercialized are Germany, France, UK, Netherlands and the United States. With regard to the Asian continent, the main purchasers are China, Hong Kong and South Korea.

If Russia has become less interested in importing Italian goods (due to its internal crisis), other players are coming into the scene. Namely, the United Arab Emirates with Dubai as the main hub. In fact, a growing number of small Italian companies are willing to plant their business there, through franchising or partnership with Italian retailers in loco.

It goes without saying that much attention is devoted to export because it really represents the fly-wheel for the textile sector. Still, it is not the only one. Other successful strategies are embodied by e-commerce and fast fashion. With regard to the former, China seems to be a fertile ground where popular international brands like Hugo Boss, Zara and Coach have already launched their Chinese virtual shops, that they manage autonomously. By the same token, the latter involves the presentation of a collection to buyers and press immediately purchasable on line on the same day.

Also defined as "junk fashion", another new successful trend is the so called fashion prêt à manger, where popular companies like Moschino and Chanel have drawn inspiration from McDonalds menu.

These above mentioned are the innovative tendencies leading fashion sector at the moment and in the near future. In order to remain competitive, Italian companies need to endorse them and be the vanguard inside and outside Europe.