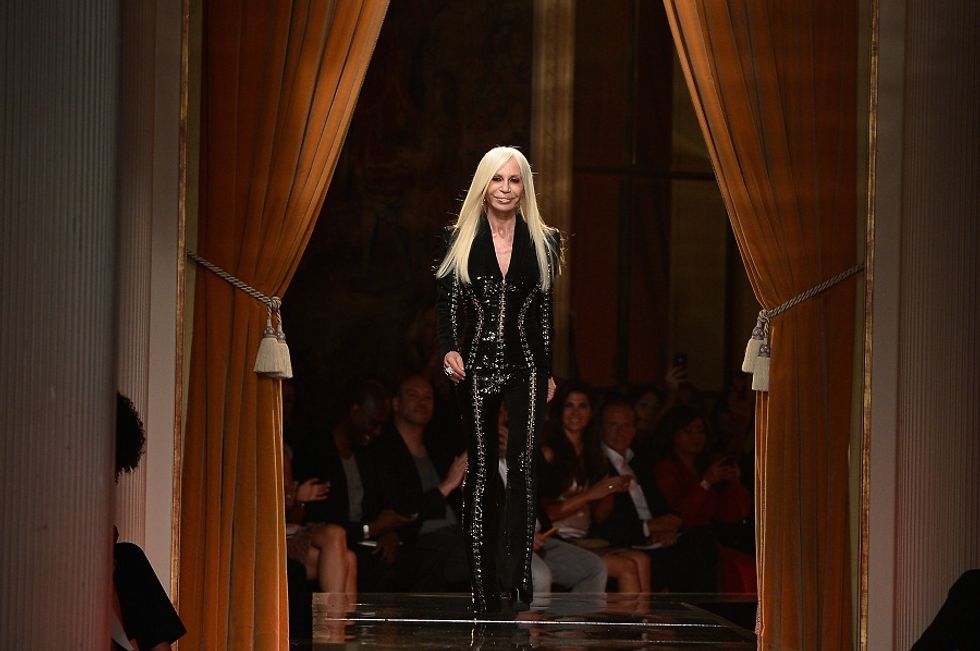 After failing with Valentino, the Italian State Fund "Fondo Strategico Italiano" has recently put its eyes on the luxury brand Versace.

According to a recent report published by the Financial Times, the Italian fund "has tabled the highest bid for a minority stake in Versace, with an offer that values the family-owned fashion group at ?1.1bn including debt".

However, it is worth pointing out that Fondo Strategico Italiano is not the only actor interested in the Versace brand, has the family is currently quite busy reviewing other offers presented by "private equity investors including Investcorp, Blackstone and Ardian". Has the Financial Times calculated, the "highest offer for the 20 per cent stake is equivalent to 16 times the company's earnings before interest, taxes, depreciation and amortisation of about ?70m".

It is believed that the final round of bidding will be completed right before Christmas, therefore the brand is now at a stage in which the list of interested partners needs to be narrowed down as much as possible, deciding which ones could be the best options for both the family and the company. 20 per cent of the group is owned by Donatella Versace, Gianni's sister, who became the leading figure of the brand right after his murder, almost 16 years ago. Her daughter, Allegra, has 50 per cent of it.

Maurizio Tamagnini, the head of the Fondo Strategico Italiano, is interested in the Versace bid because he consider the brand one of the last "high-profile independent family-owned Italian luxury brands". He approached Valentino for the similar reasons, but unfortunately, the brand was sold to a private equity group linked to the emir of Qatar. However, according to the Financial Times, in the Versace case the Italian fund might be successful, mainly because what they describe as its "relatively passive nature would suit the Versace family and its management better" than its rivals.