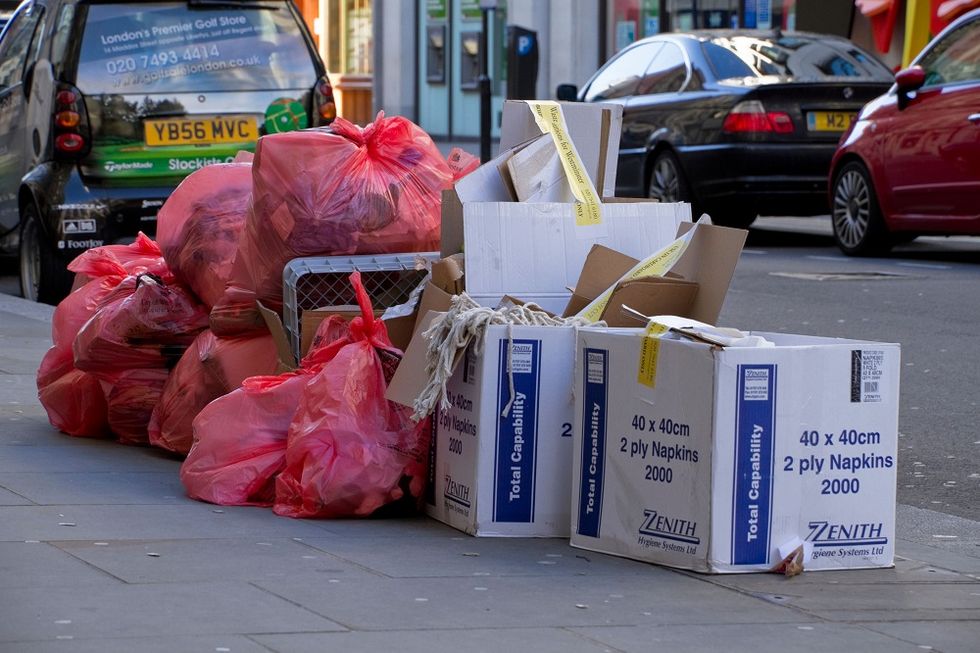 With the consequences of global warming eventually affecting our daily lives, more and more researchers are trying their best to develop "clean", or at least "cleaner" energy resources to limit their negative impact on the environment. However, to help our surroundings something should be done to reduce the impact of waste burials as well.

This is something the Italian company Entsorga has been working on for years. Founded in 1997 by some entrepreneurs convinced that an effective environmental protection must implement the  best technologies available, the group succeeded in developing industrial chains specifically involved in the various stages of waste disposal and recycling, offering them as a practical solution to limit the consequences of climate change and pollution.

In the United States, Entsorga West Virginia, a joint venture between Apple Valley Waste Technologies, Inc., Entsorga Italia S.p.A., and Chemtex Global N.V., recently received the approval from the West Virginia Department of Environmental Protection to begin constructing a new resource recovery facility on property owned by the Berkeley County Solid Waste Authority. After three years of negotiations, Entsorga will eventually build a new facility where 70 per cent of collect refuses will be turned into fuel.

As Clint Hogbin, the chairman of the Berkeley County Solid Waste Authority, explained to West Virginia Public Broadcasting, "this is garbage that will be picked up on the street, no differently then it's being picked up today. And instead of the truck going to a landfill, the truck will go to a 4 acre building, and unload its waste inside of a building, where mechanical equipment, electro-mechanical equipment will sort and process that waste and prepare it to be used for fuel."

The new facility is the first resource recovery facility in West Virginia using a technology called HeBIOT. "HeBIOT is an acronym. It stands for high-efficiency biological treatment, and it's a patented technology, patent by Entsorga," Hogbin concluded, "It uses the biology of waste if you will, the decomposition of waste, to prepare the waste to be used for a fuel."