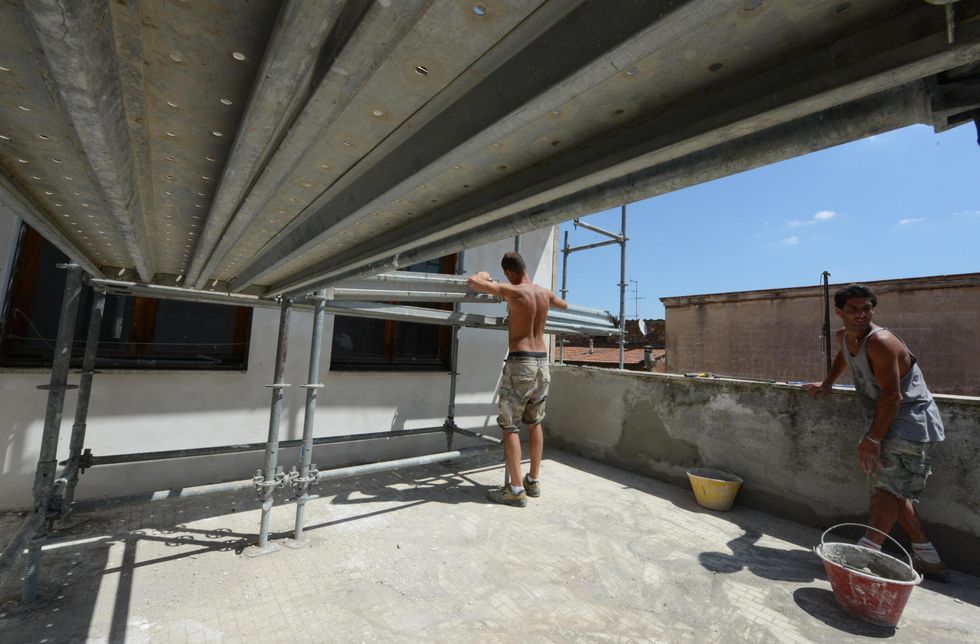 Job losses in the construction sector hit to 360.000 since the beginning of the crisis

"The problem  is serious." Paolo Buzzetti, the President of Ance, the Italian builders'association, warned, referring to the difficult moment the Italian construction sector is going through.

"Job losses in the construction sector hit to 360.000 since the beginning of the crisis, a problem that reminds the 72 job losses at Ilva in Taranto, the 450 at Alcoa, or the 277 at Termini Imerese" the analysis carried out by the Italian builders' association shows , "data are even more alarming since the building sector is connected to other several others, meaning that, on the whole, job losses amount to 550.000."

According to the association, in six years, from 2008 to 2013, investments in this sector, which was one of the most flourishing, decreased by 30%. All branches of the sector have been affected by the crisis, from the new houses production sector which is expected to fall by 54,2% within the end of next year, or that of the private nonresidential  building that shows a contraction of 341,6%, to the public works branch that fell by 42,9%.The only branch that is still making profit is the housing requalification, increasing by 12,6%.

Many put the blame, for the construction sector crisis, on the IMU tax ( property tax) on first homes, or also  on the difficulty families encounter getting loans from banks, high mortgage rates, or on new fiscal rules aimed at reducing tax evasion.

According to Ance, besides the above mentioned reasons, the crisis in the construction sector is due to "the enormous uncertainty regarding labor market and decrease in incomes that do not encourage investments and make families postpone the purchase of a house."