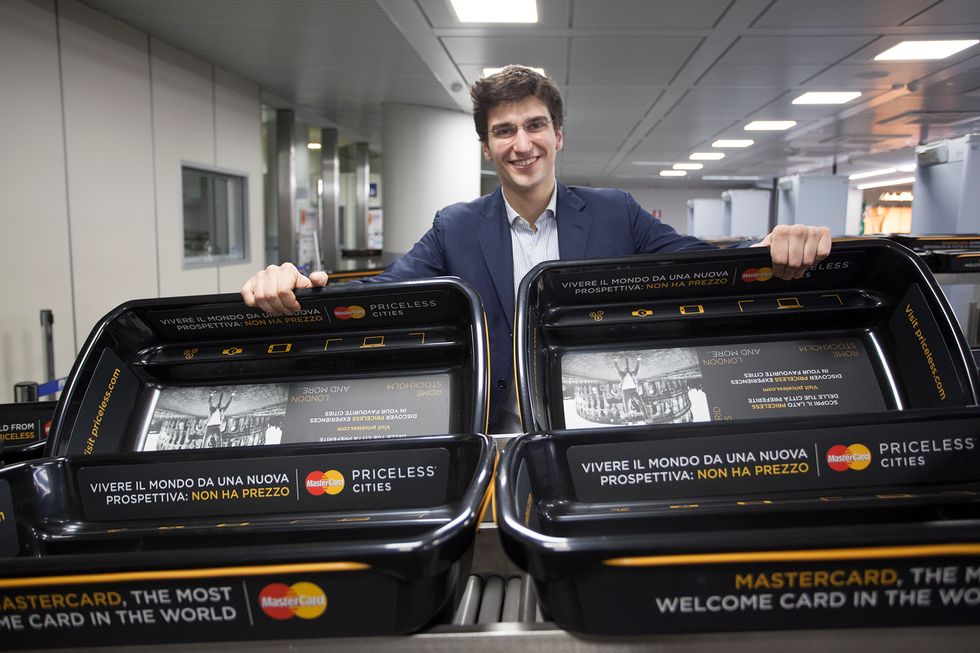 The man who reinvented the airport tray

Take a 23-year-old who works at Credit Suisse, forced to constantly shuttle between Milan and London. He’s in the queue at the airport for the security check, a drab, boring routine he dislikes. And it’s right at that moment that his life as an entrepreneur begins. “I was always leaving objects about,” says Federico Kluzer (photo), born in 1990, “and I began to ask myself why no one thought to make that wait become a little more creative. I reflected a bit and that’s how OneTray came into being, a company that transforms the trays used at the controls into next-generation advertising media.”

Does it work? Starting with a fully paid investment of less than €100,000 by the four members (Kluzer, Alessandro Pedote, Nicolò de Brabant and Giovanni Scolari), in three years OneTray reached and surpassed break-even. Through the airport management companies SEA and ADR it is present in nine Italian airports (covering 80 per cent of air traffic) and for the next three-years aims to reach 400 million passengers while working for the entry of some private equity fund that can also support European growth. “We have an initial collaboration with Copenhagen Airport on which we hope to build a base from which to move to working in Europe as well.”

The business is simple: OneTray designs and realizes customized trays for the airports that request them, then transforms them into advertising media, also granting small royalties to the companies that manage the airports: “The trays are provided free of charge and have they help speeding up the checks because they are designed to respond perfectly to the characteristics of the security line, the facilities, the conveyor belts and X-ray installations. We can provide trays of different colours for shoes, keys, jackets and so forth, making the experience more creative. And to this we also add advertising.”