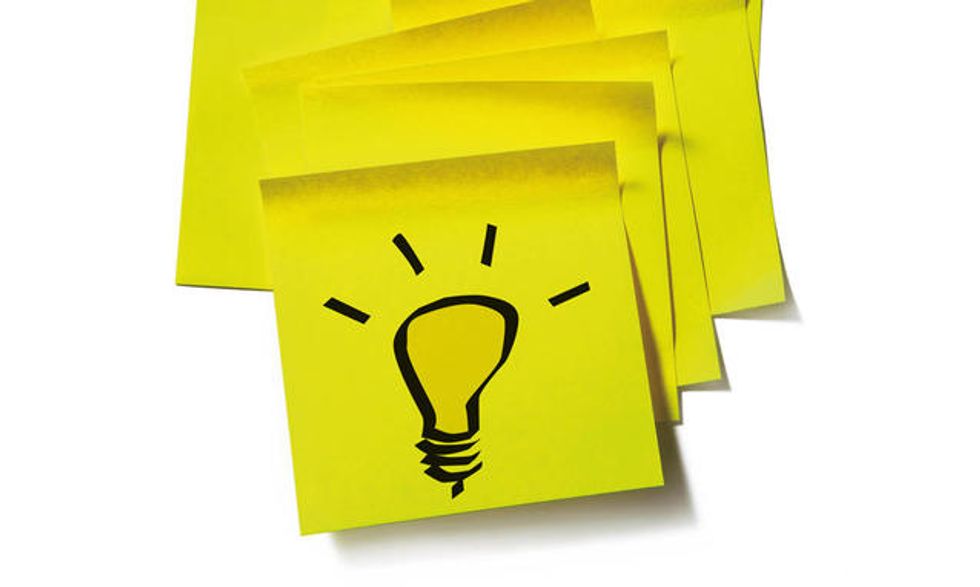 Smart Launcher is the brilliant invention that changed the life of a talented Italian young man. Vincenzo Colucci, - 25 years old - was able to create an App, which works as a sort of "butler" for our mobiles. Everything started with the need to face daily desires, such as a way to facilitate the division of the bills among the housemates, which Vincenzo easily programmed.

Users on Playstore gave him a significant feedback, downloading more and more Vincenzo's apps. The idea for Smart Launcher emerged from his thesis, focused on interfaces and mobile development. Although no one in his department specifically dealt with these topics, Vincenzo did not give up. Instead, he created Smart Launcher, which got 350 thousand downloads after 6 six months only. In 2013, the App was in the mobile phones of 5,5 million users and this number increased to 20 million to date.

The innovative App is available for free or in its pro version for 2,99?. It allows users to better organize data they have on their Androids. Apps are regrouped by category, namely Communication, Multimedia, Accessorizes, Settings and Internet.

"Smart Launcher - says Vincenzo Colucci - is a community driven project, which benefits from the suggestions and feedbacks of the users". The creator also declared "many clients have bought the App just to support the project".

The young Italian mind from Manfredonia, in the southern region of Puglia, started his business with only 150? - the exact price of the Android he started working with in 2010- and today he manages a team of three people. By the end of the month, he will launch Smart Launcher 3 and Smart Locker, which will give the users the chance to manage a wide range of customizable screens.

Vincenzo's story belongs to the few successful ones, where a young Italian is able to make his fortune in is own country... even without changing city.