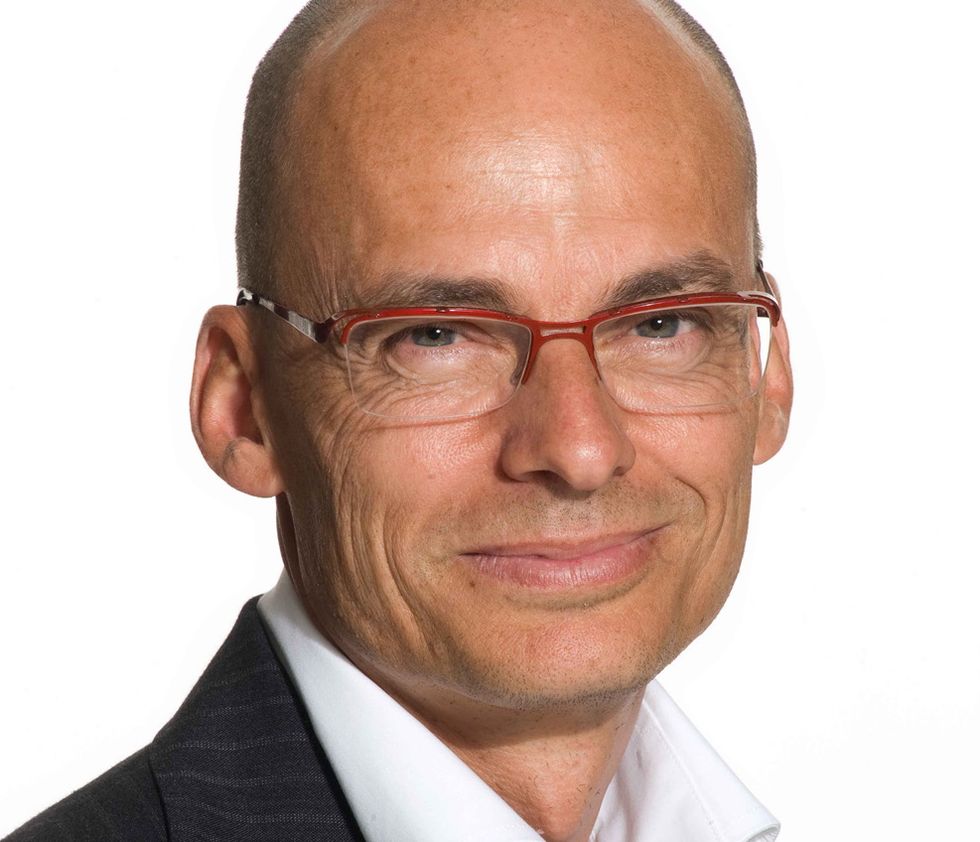 Hip Hop, the chameleon of success right for every wrist

A successful brand from 1984, Hip Hop was re-launched in 2010, redoubling its past glory. Thanks to a mix of Italian creativity, from Binda family, and technology

Occupying pride of place in Marcello Binda's office is a Ducati Scrambler 350 from the 1970s, together with a large wooden table, a few pairs of skis and a painting in Andy Warhol-style of four Hip Hop watches in different colors. An homage to the loves of this entrepreneur who, at age 52, along with his brother Simone, 47, is the managing director of the company founded in 1906 by their grandfather Innocente. It is also an homage to the product on which he began work as an assistant brand manager when he was just getting started in the company. In Milan's heyday, two million watches with their scented, interchangeable gum elastic watchbands were sold. "A product of Italian ingenuity," Binda explains, "that stood up to the Swatch challenge, a major manufacturing project that arrived in Italy in 1986."

In the Nineties, the Binda group focused on other brands, "but in 2010, given the way the wind was blowing, we decided to unleash a breath of fresh air with new, fun colors by re-launching the Hip Hop," says Marcello Binda, who boasts that four million watches have been sold in just a couple of years. "It caught on with everyone, from those nostalgic for the 1980s to their children." From gum elastic they went to silicone which lasts longer and also offers the possibility for new patents. Like RPL (rubbing pressing lamination) which makes it possible to meld fabric into the silicone and create objects like the Pizzo Mon Amour watch from 2012 or the 2013 Jeans model.

Binda doesn't care for the word success. "It gives me the idea of something that is already over, while we are looking forward, a long-term journey that reflects Italian creativity. In our research centers in Milan and New York we are testing new solutions. In Milan, we work with the Milan Polytechnic and the European Institute of Design, while in the US, together with NASA, we have created a silicone that is 99% transparent we call Liquid and today is one of the Hip Hop watchbands."

Binda lived in New York for a year following graduation from Bocconi University in Milan. "I was supposed to get my Masters, but I ended up working at Interview Magazine with Andy Warhol and in two advertising agencies. They were thrilling times, I met Robert De Niro at the bar and Uma Thurman studied acting with my roommate. I learned about how to mix genres and I brought this experience back home with me."

So, while retaining Hip Hop's basic philosophy of having an object that can change its look depending on mood and situation, the brand today also includes jewelry and not just watches; a Hip Hop "culture". Which doesn't have anything to do with the musical style, but was the name invented by the Pirella agency when the rubber watch was launched in 1984. The basic model, with its 32 mm (1.25 in) face, is growing and even becoming a product for men. Like the company's latest model, Man, which is 42 mm (1.65 in) in diameter, with date and perforated two-color band.

The brand is also proving a success in jewelry, with rings, earrings and bracelets. "For years, every summer there is a new bracelet fad," Binda says. "There was the yellow one of Lance Armstrong, then the California surfer bracelet, up to Cruciani's embroidered bracelets." Men also like colored bracelets and, in fact, as a follow up to the Hip Hop Icon model for women, a slightly wider version for men has been planned. All at a more-than-accessible price to provide some much-needed fun and color in this gray, crisis-ridden time.