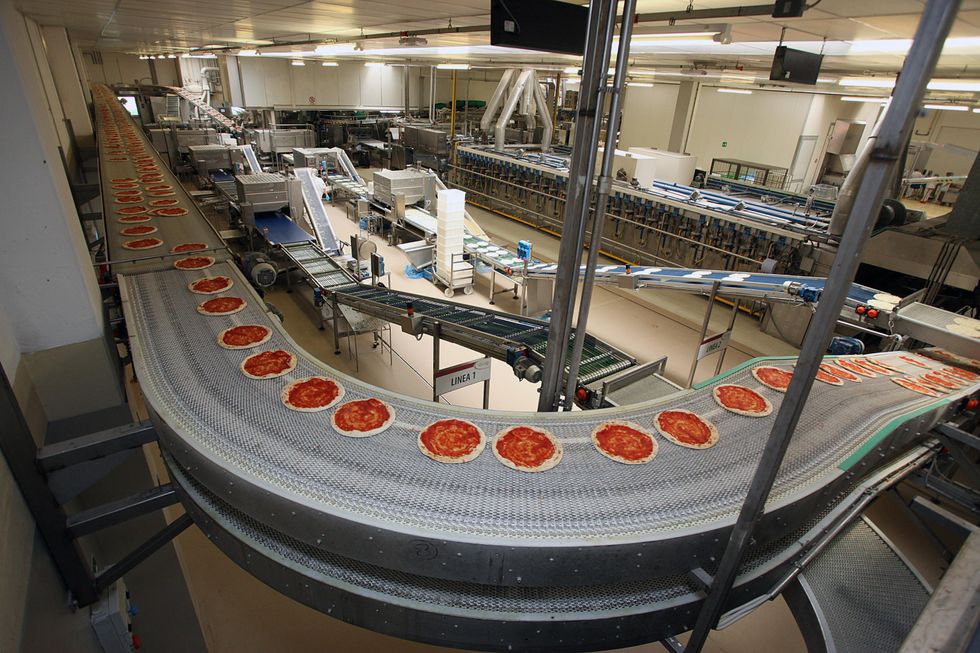 What if … Italy has become a hunting ground for foreigners?

Parmalat, Bulgari, Avio and Marazzi are the most recent Italian companies to be bought up by foreigners and Ansaldo Energia could follow suit. The Wall Street Journal posed the question if Italy—with its corporate financial structure weakened by the crisis—has become a new hunting ground.

According to The Wall Street Journal, Italy has become a hunting ground for major foreign multinationals. In support of this thesis it cites the recent acquisition of Avio Aeronautica by General Electric and Marazzi by Mohawk.

Is this New York daily right? I would say so. In the last two years we have seen a virtual wave of acquisitions involving our industrial treasures by foreign companies, a trend which, unfortunately, is not matched by similar verve by our own companies. In fact, "Italian by Italian" and "foreign by Italian" acquisitions in the country have been worth, monetarily, about half of those made by foreign investors in Italy.

Many will say this is positive: the foreign shopping spree demonstrates once again the competitiveness of our industry and translates into the injection of financial resources into the economy. I don't agree. We must look at the nature of foreign investment in Italy. What I see, in particular, is that they are almost never "greenfield" while, instead, the companies snatched up are those with high-level know-how.

The result? The centers of decision-making are shifted outside of Italy and (following new investment) product added value is not comparable to what would derive from operations starting a-new in the name of the attractiveness of the Italian system.

But this should hardly surprise us. According to the World Bank, Italy ranks 73rd in the world in terms of ease of "doing business".

In short, while on one hand we are flattered by this foreign shopping, on the other the nature of the investments made highlights the risk of impoverishing our industrial base and, once again, the problem lies in the difficult conditions created for those who want to do business inItaly. Let's hope that during the current election campaign someone takes this into consideration?"the technocrats, former technocrats and professional politicians who are called upon to shape the future of the "Bel Paese".

Giuliano Noci is a Professor of Marketing at the Milan Polytechnic