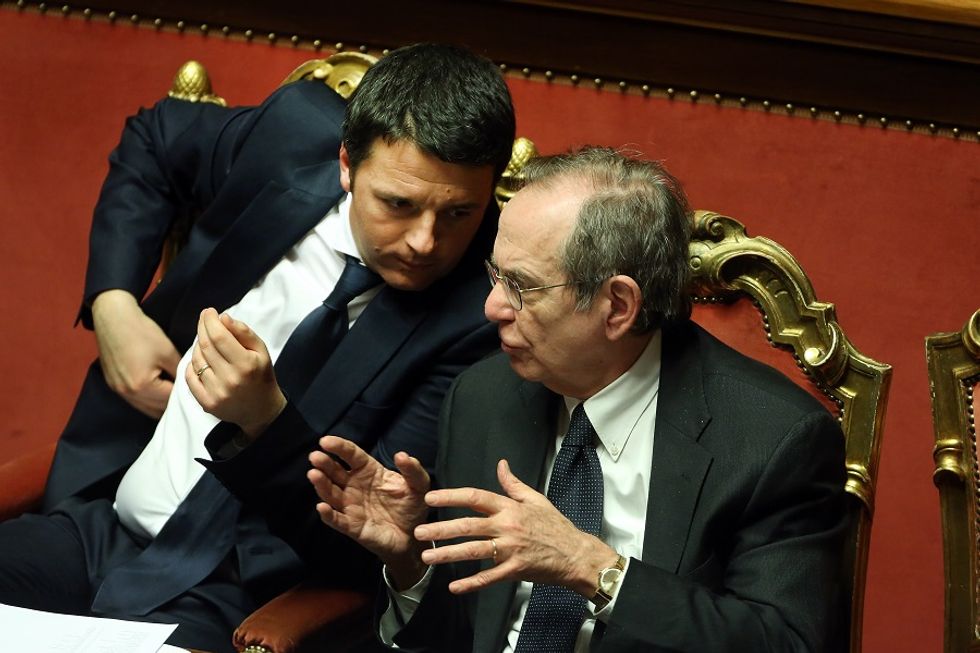 Why Europe is not worried about Italian banks performance

A few reason to trust the Italian financial system

Although it seems that the idea that Italian banks are on verge of bankruptcy because they have accumulated big debts that they seem not able to repay, European leaders believes that Italy can still be trusted, that the country will be able to head off a banking crisis, and, even more important, that the current situation will not snowball into a new eurozone crisis.

According to the Eurogroup head and Dutch finance minister Jeroen Dijsselbloem, the Italian one "is not an acute crisis so that also gives us some time to sort these things out". Actually, although Italy has accumulated ?360 billion in bad debts, European strict rules have made it very clear on "on when there needs to be a bail-in and who needs to be bailed in and in what order". Beyond that, it is important to remember that these problems need to be addressed gradually, to better protect savers, which is exactly what both Italian Prime Minister Matteo Renzi and Finance Minister Pier Carlo Padoan often repeat.

The German Chancellor Angela Merkel is also spending very supportive words for Italy. During a joint press conference with Irish Prime Minister Enda Kenny she referred to the Eurogroup meeting highlighting that she was aware that "intensive discussions are ongoing between the Italian government and the European Commission and I am convinced that the questions that are being discussed will be resolved".

Although Italy needs to be very careful in handling its current financial situation in order to avoid any further economic crisis, European optimism is useful in supporting the government in putting in place a set of precautionary measures to be used in case of emergency, as well as to convince national and foreign investors that Italian finance is solid.