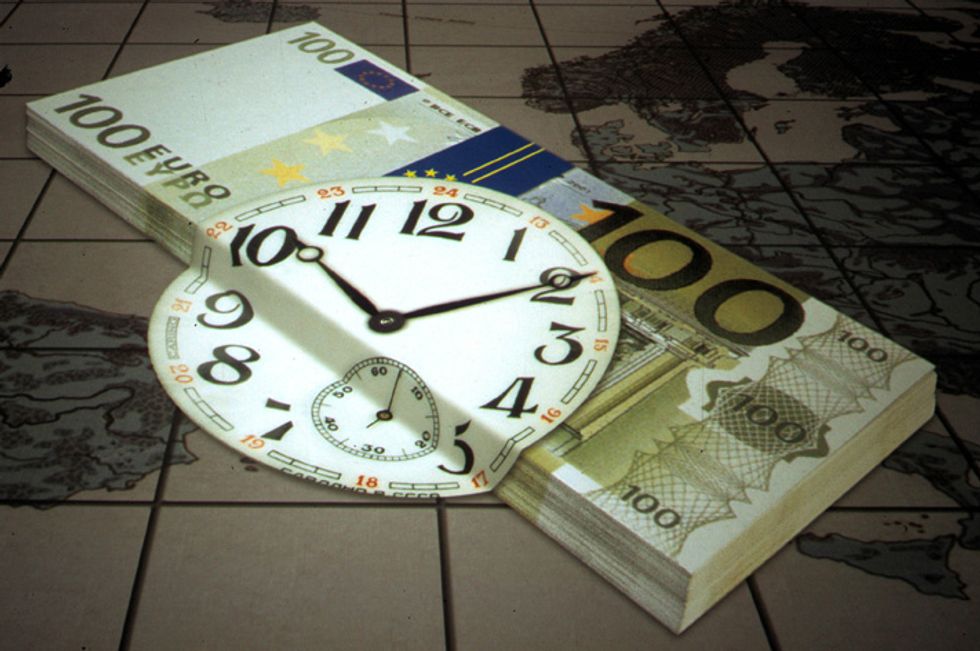 With goverment suppliers waiting over two years to be paid in parts of Italy, a new law decrees much quicker terms - as did a previous proposals. What's really needed for jump-starting growth are simplification, relaxation of the Stability Pact and budget rebalancing

If its inspiring principle is correct, one nevertheless wonders whether such measure can actually have an impact on the current situation or is rather a palliative, curing individual symptoms rather than the general ailment.

First of all, the decree is no novelty. Already the legislative decree 231/2002 set similar sules and data on payment delays show the norm remained a dead letter. In addition to this, the new norm aims to set virtuous forms of behavior, while such behavior is less likely today than it was a decade ago. And this for three reasons. The first is slowness in government spending procedures. The second has to do with the Stability Pact and other budget constraints that limit the ability of local administrations to pay on time. In extreme cases, liquid administrations cannot make payments, in order not to upset their balances needed for respecting the Pact. The third is the parlous financial situation of many debtor administrations.

The new norm on payments seems to ignore such context by embracing a deterministic vision, which also seems to mistrust public administrations, viewed as bureaucratic machines that respond to stimuli, but are unable to become active partners in kickstarting the growth of the economy.

In the short term, in three ways: by further investing in bureaucratic simplification; through a softening of the constraints of the Stability Pact; by merging agencies experiencing financial difficulties, with budget rebalancing, rationalization of expenditure, also stronger internal budget controls geared toward managerial effectiveness.

In the longer term, public administrations must be helped to become key actors in recovery and growth. If creative thinking can be spurred by financial constraints, it is also true that public agencies need trust, autonomy and room to move in order to play an active role in restoring the country's competitiveness. That means constructive use of excess assets in terms of human capital, skills, and financial and physical assets to devise ventures and partnerships capable of sustaining economic recovery.