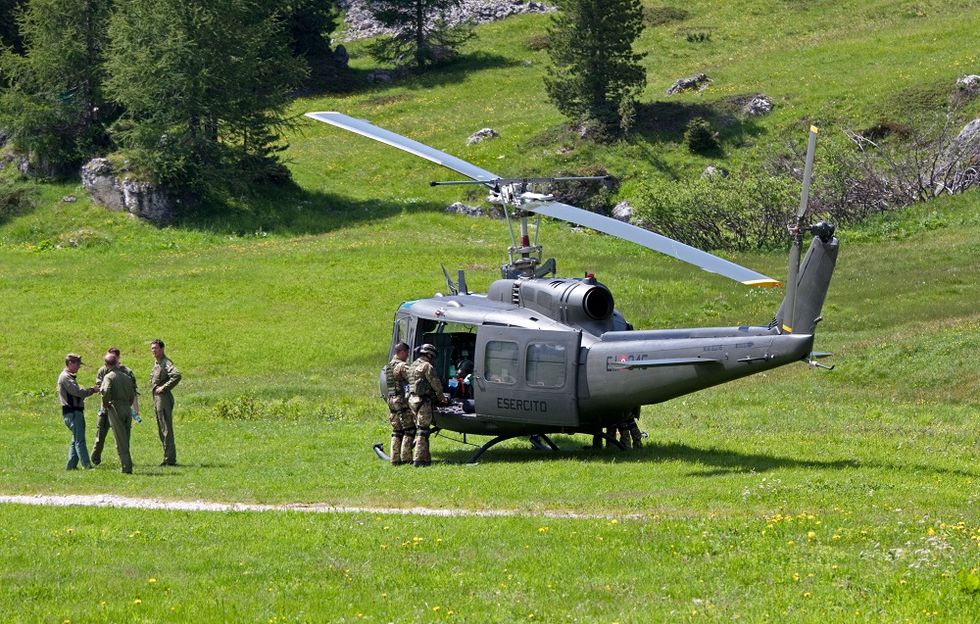 A few days ago, the latest version of the CeMiSS Outlook was presented at the Centre for Defense Higher Studies. The volume Outlook 2015 is a practical tool for decision-makers working on international dynamics that the Research Centre of the Italian Ministry of Defence started publishing three years ago.

The structure of this interesting book leaves readers free to combine the inputs coming from the section focusing on global trends with the ones coming from regional or country-based analysis and vice versa, taking advantage of the diversity of approaches and contributions offered.

Suggestions and recommendations coming from Outlook 2015 can be summarized as follows:

? The global theatre is imbued with elements of financial, energetic and climatic  instability, which will influence the various theatres in a more or less sharp way;

? Theatres where our international missions are involved (including Afghanistan, Lebanon, Balkans, Arabian Sea, Indian Ocean, etc.) are likely to be influenced by a global trend of growing instability or by regional actors eager to strengthen or extend their strategic outreach;

? The leading role of the United States has not been visibly challenged yet, but it tends to express itself in different configurations compared to what it used to be in the past, and in a softer way than before. Washington's position has been further braked by the new balance that emerged after midterm elections;

? China and India are preparing to redefine their international roles and the some of the consequences of this change are already visible at regional level and in the Mediterranean area;

? Italy and its partners have entered a stage of instability extending from Ukraine to Mauritania. In this area, the jihadism and the dynamics of de facto political entities are the consequence of the collapse of, at least, four States in the area, which was followed by severe tumultuousness in oil producing countries and influenced by the repercussions of several crisis in Africa;

? Russia will aim for consolidating the current status quo in Ukraine, despite serious financial difficulties are weakening its own energetic monopoly in the region.