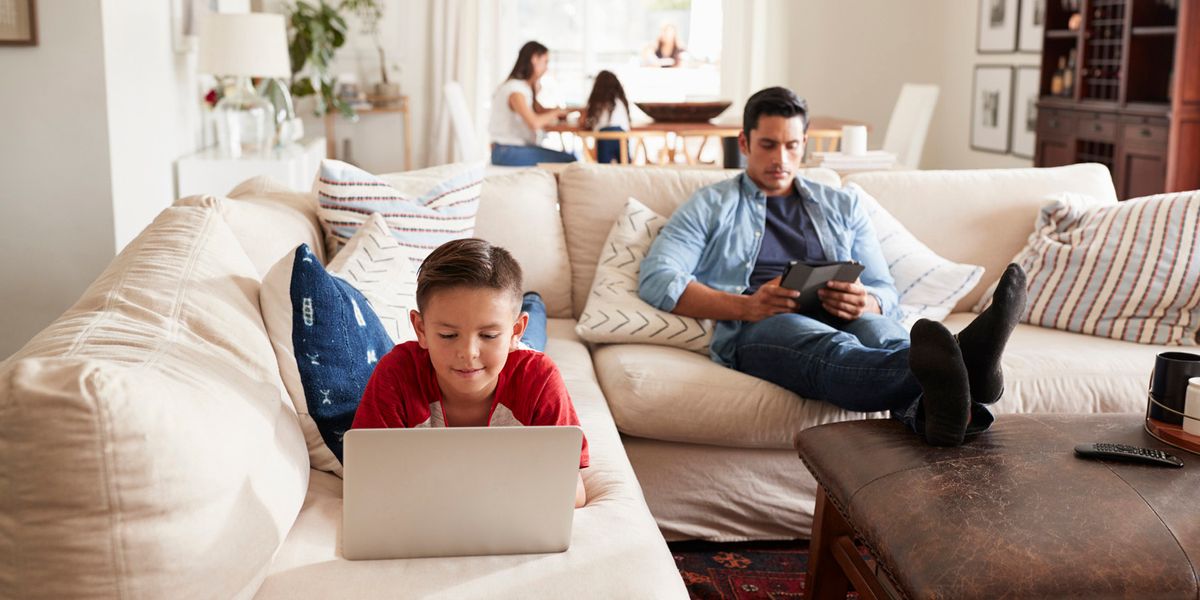 United We Stand (at Home)

Tips for Home Studying from Italy: 19. Let's fight together

Daily pills to help students (and families) organize their study in Covid-19 times, when almost one billion children have seen their schools close. Signed by Marcello Bramati and Lorenzo Sanna, deans and teachers at Faes High schools in Milan. As reported by Time magazine, they are teaching online during the lockdown, in an ongoing experiment in remote learning. Every morning at 8.30 a.m., their advice, tips and good practices for students of all ages.

In recent week, Italian writer Alessandro Manzoni has returned to the limelight for the chapters of The Betrothed on the plague in Milan in the 17th Century. The masterpiece of Italian literature is capable of intercepting many behavioral nuances, even in current times. But the great Milanese author had already outlined something that is happening right now.

In the houses of all families there is a certain overcrowding. The rooms have never been used so much by everyone at the same time. On the other hand, the whole family is at work: some for the office, some for school, some to keep the house going.

All this happens in a period of forced imprisonment, so that everyone's nervousness can multiply. Manzoni had foreseen this situation, telling how the capons on Renzo's shoulders, on the way to Azzeccagarbugli, managed to make each other's condition worse. Despite the fact that they were having a bad time and that they were united by a common unhappy fate, the four birds used all their residual energy to peck at each other.

The story of Renzo's capons is a clear metaphor: when we are in trouble, instead of standing together, we often tend to argue, trying to escape our responsibilities and highlight our merits as opposed to the faults of the others.

What to do, in order not to end up like Renzo's capons? First of all, let's be tolerant, avoiding being angry. This is a complex historical moment for everyone, even for those who are at home with you. Teenagers are deprived of their friends' company, everyone has given up sporting activities, adults have enormous concerns about the recovery. Not to mention health concerns...

Secondly, you need to talk to each other. Converse, mediate, collaborate. Hasn't it been a long time? Do you never reach an agreement with your son, brother or mother? Is it an impossible mission? It's time to try, because what we are experiencing must also lead us to be better.

If a family member would like to exercise in the hallway, he may exceptionally be able to do so. But without those noisy slippers, or without talking on the phone all the time, bothering those who may be reading, resting or working on the computer.

It is really necessary to make together compromises, not out of weakness, but to create an alliance. As a result, everyone will be able to carry out challenging or recreational activities with respect for others, who are also in difficulty waiting for this spring/liberation so late in coming.