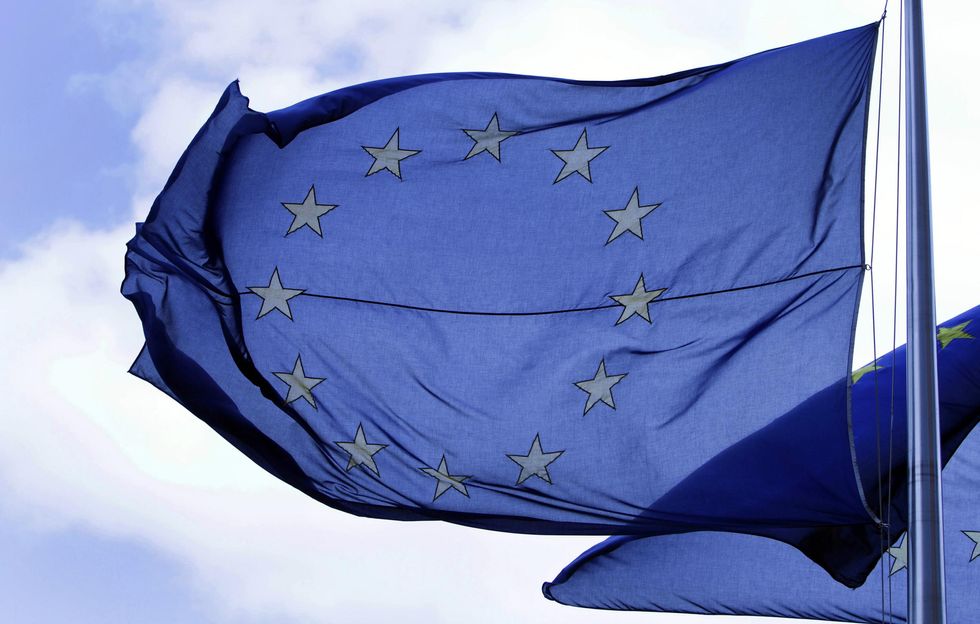 European market is 20, but is at risk of becoming a disintegrating factor

"Single market could go back and face risk of disintegration" Italian Prime Minister Mario Monti warned during a web-stream message at the workshop organized by the European Parliament on the occasion of the 20th anniversary of the Single Market.

"Economic-financial crisis has become a fragmentation factor" Monti said, underlining that "due to the  excessive spreads among sovereign bonds, companies with the same creditworthiness may have access to credit at different rates depending on their ranking in the single market."

" EU should move ahead with integration of financial markets, and  with proposals  for harmonized deposit  and  bank  resolution schemes,  such as guarantee of bank deposits and the resolution of banking crisis" Monti said.

" Single market is crucial to boost growth, legislative proposals are on the table, but they are approved too slowly," he added.

" Some signs of protectionism have come back recently in EU, a sort of discrimination against workers arriving from other member- States and from goods imported from other countries as well, reflecting fear of the loss of the Single market integrity," Monti stated.

" We also need to consolidate the decisions made at the June European Council on the stabilization of sovereign debt markets and on the use of ESM to recapitalize banks directly, as soon as the Single Supervisory System is established and effective" he said.

The decision to award European Union the Nobel Peace Prize is the evidence, according to Monti, that the European project has been able to " overcome the legacy" of two World Wars by an integration process linked to the accomplishment of the single market.