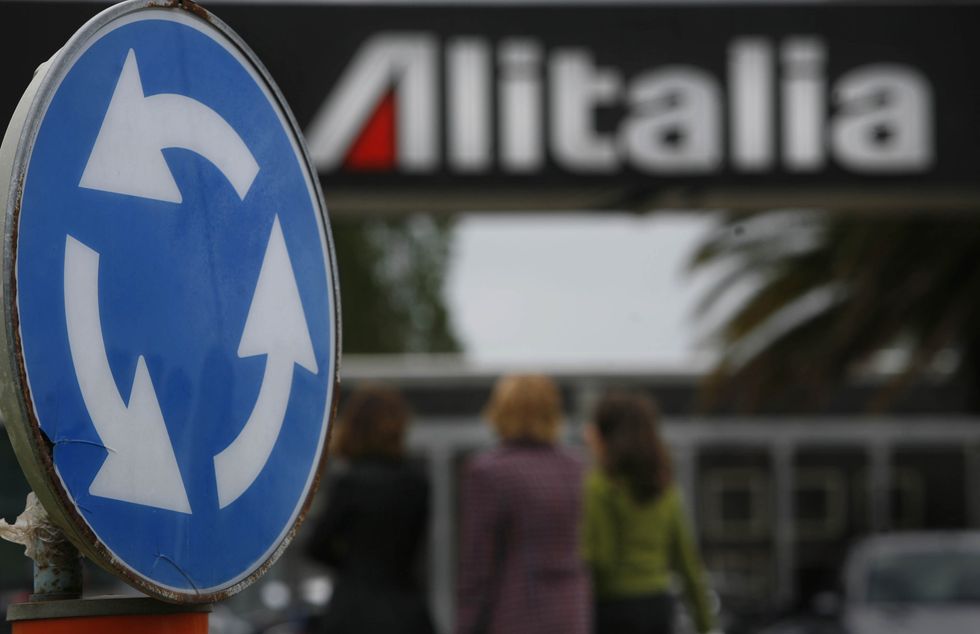 Money to go ahead. A new leadership, the price of selling and much more

One thing is for sure : Alitalia's Ceo Andrea Ragnetti  will have his contract respected. And for quitting his office two years earlier, he will present a 2 billion euro bill, according to rumors coming from Alitalia's headquarters in Fiumicino (Rome.)

Troubled days ahead the Italian flag carrier, its future as an independent airline carrier is at stake.

The Italian flag carrier must decide over the next few days which direction to go, what decisions to make, while it is suffering  the  strong competition with the other airline companies and it is pressed by both economic factors and political pressure.

On a crucial board meeting,Thursday, Alitalia will have to tackle five different problems:

1)    First of all: how to survive. Alitalia needs extra liquidity. On the Thursday meeting, it should be clear who are the members ready to invest once more in the company and those stepping back.

3)    New joint ventures. Many think  Air France, which already owns 25% of Alitalia could be the future biggest shareholder of the Italian carrier, but the French company is slowing down, as it is in the middle of a big reorganization of its own business and does not seem likely to buy more Alitalia shares. At this point  several hypotheses  can be made, also the involvement of Emirates? Quatar airlines? Etihad?

4)    Relauching a possible joint venture with Air France.Minister Corrado Passera said,it would be worth reconsidering a possible partnership , and several options with the French carrier, since other agreements, like those with Arabian companies would be " bringing down offer deals" by the buyer. The question to be cleared is . 1 Air France share value is 4 or 7 of Alitalia's ' ?

5)    Reckoning without one's host. In 2008 an international competitive offer was interrupted in order to save the "Italianess" of the flag carrier. Patriots came to save the Italian company, but it seems they were not lucky enough. And the foreigner is still there waiting  for a good opportunity.  It would be a pity if Italian investors missed the chance, since according to minister Passera " Alitalia could be still a great opportunity for Italy."