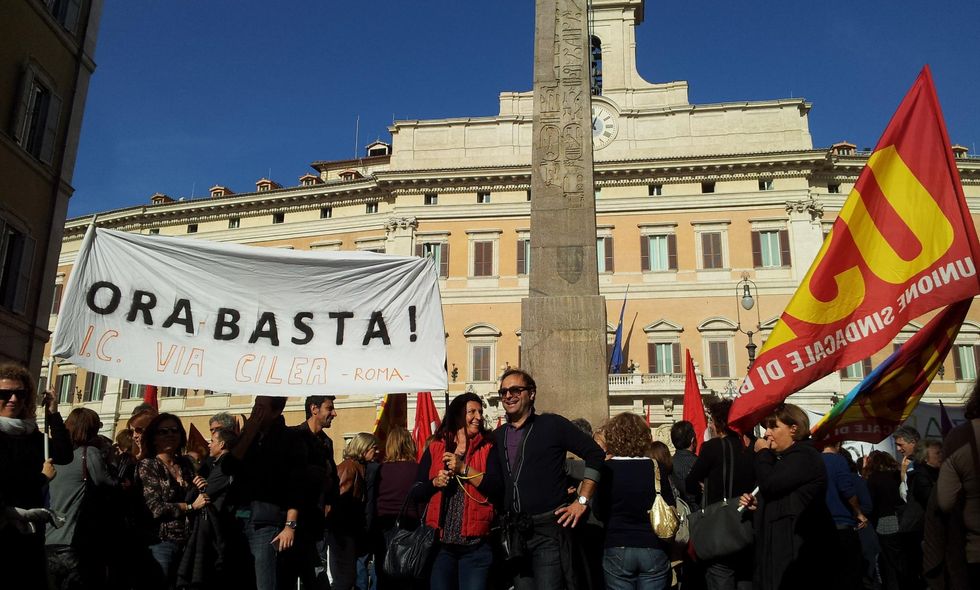 2012: numbers and words of a difficult year for Italy

In the past 12 months Italian spread went down, but so did GDP and productivity while unemployement kept growing

From an article by Massimo Morici

Italy has been immolated 2012 on the spread altar throughout the whole year 2012.

The spread between the 10-year Italian bonds and the German bund benchmark has been the barometer of markets reactions and speculations and the reference parameter for the Eurozone: the only number in green color.

Twelve months later, it dropped below 365 basis points and over the past few days it has stayed below 300 basis points level, with great satisfaction of Premier Mario Monti.

Cold comfort, however, considering that all the rest got worse.

Here are the numbers of a year that has been called " year of blood and tears".

In October public debt was over 2.000 billion euros, a record level, the highest ever.

Deficit/GDP ratio: Despite Italy has been able to stay under the Maastricht deficit and debt level (-3%), with a better percentage compared to that of the other European countries, deficit/GDP ratio has worsened. It is -2,9% this year, while it was -2,5% in 2011.

Italy is in deep recession.

According to Confindustria (confederation of Italian industries ,) recession will last until 2014.

Inflation is slowing down.

Enterprises are slowing down too.

Italian industry has been seriously affected by crisis and this is particularly reflected by data regarding production. The first ten months of this year average shows a decrease by 6,5% compared to that of the same period in 2011.

Enterprises and citizens are strangled by taxes.

More than half of Italians incomes ends up in the State pockets.

According to Confcommercio ( general confederation of Italian commerce,) the tax pressure has rocketed up to more than 45% from the 42,5% of 2011.

Considering what the real tax pressure is, it is expected to reach 55% in the coming year.

Banks are closing their lending taps.

According to Bank of Italy data, loans to families and enterprises decreased respectively from 618 to 610 billion euros and from 894 to 875 billion euros.

Purchasing power has decreased too while unemployment is increasing.

In October unemployed people were almost 3 millions, the highest number since 2004, according to Istat (National Institute of Statistics.)

The most alarming data are those regarding unemployment among young people (36,5%) and the rocketing number of employees on temporary contracts.