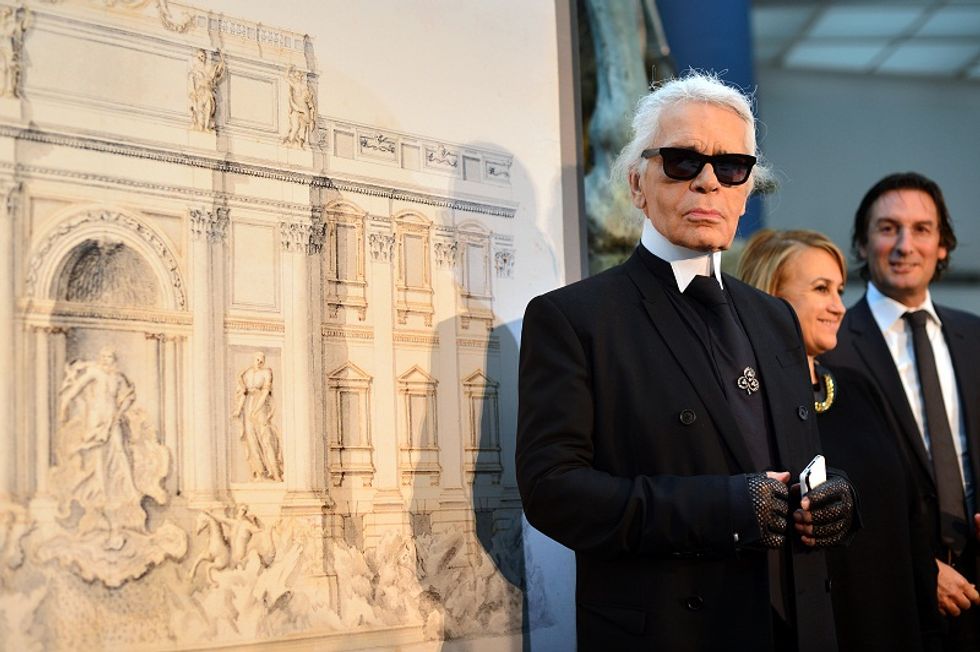 Welcome to the Squared Colosseum, in Rome

After 72 years, the Squared Colosseum re-opens its doors. It was built in 1942, in the Eur suburb in Rome for the universal exposition but, believe it or not, it was never used.

As a matter of fact, it stands out as a majestic structure, 60 m high and extending over a surface of 8.400 square meters.

The fashion giant Fendi saw the great potential of the venue and decided to transform it into its headquarter in the capital. It was recently inaugurated hosting a number of important characters, such as the Italian Minister Maria Elena Boschi, the five Fendi sisters and a number of well-known international entrepreneurs.

Pietro Beccari - Fendi's President and CEO - has enthusiastically commented the choice of installing an office in Rome, stating that "its beauty and charm are immutable". Moreover, Mr. Beccari pointed out that the appeal of the eternal city has also conquered Zuma, the prestigious Japanese restaurants chain that will soon open in Rome.

Fendi - bought in 2001 by the French group Lvmh - seems willing to praise its Roman origins in several ways. Firstly, with this new exclusive office but also putting the name of the capital in the packaging and financing the renovation of the iconic Trevi Fountain, spending 2 million 180 thousand Euros.

To give an idea of how the new offices in the Squared Colosseum will look like, Mr. Beccari gave a couple of hints. There will be a floor having no walls but crystal sheets, allowing everybody to see who does what. Furthermore, there will be an indoor fur lab and a space devoted to visual merchandising.

Finally, the first floor will be converted into a exposition area -1.200 square meters wide - hosting events and exhibitions open to the public, praising made in Italy in its several shades and expressions.