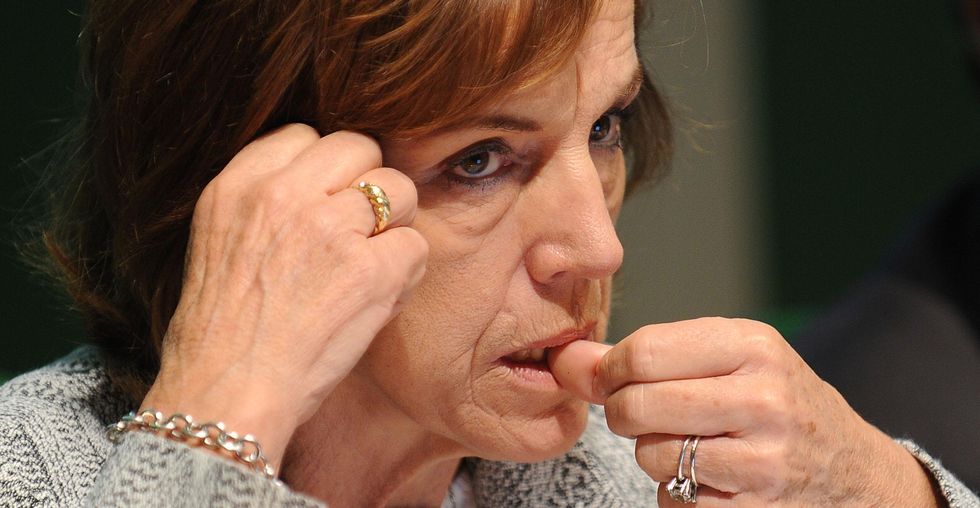 Italy's productivity still one of the weakest

According to OECD, the Organization for Economic Co-operation and Development, headquartered in Paris, Italy's labor productivity is still one of the weakest among the OECD countries.

The ambitious Fornero Reform seems to have failed in eliminating the "dualism" of Italy's current labor market, where some have permanent contracts while others are subjected to unstable part-time contracts or often not even those.

OECD also urges Italy to improve flexibility on hiring and firing. More attention should be paid to wages improvement, "the only way to boost produtivity," specifies the OECD .

The Fornero Reform, despite the intentions, made the Italian labor market even more rigid: since last mid- July to December, 300 thousand job losses were recorded, companies hired less people, and during the first three months of this year Union Camere ( Union of the Chambers of Commerce, Industry, Handicraft and Agriculture) has reported a further 80 thousand jobs contraction.

The introduction of apprenticeship, whose target was promoting young people hiring, has basically failed.

Unemployment among young people is growing, as it is the number of those that have already lost a job or are about to. Not to mention the tragic situation of those in their forties and fifties, who lost their job, and now they are washed up from the labor market, with little chances or even none  to be reintegrated in it.

The current education system is in fact too expensive and producing disappointing results, the professional training offer must be improved. With regard to taxes, the fiscal burden on wages should be reduced, while tax amnesties must be avoided. As far as competitiveness is regarded, privatization should be promoted.