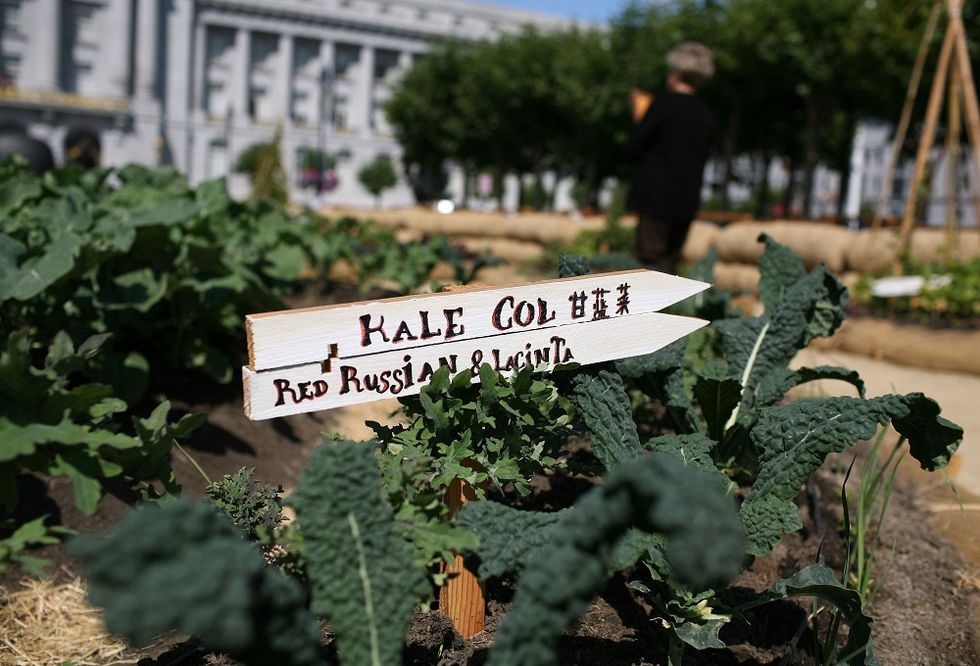 How Local Culture and Traditions Reinterpret Slow Food to Create Cittaslow, in Italy – part one

Slow Food was founded in 1986 by Carlo Petrini as an international movement opposing the fast food culture and its spreading. Three years later in Paris, 15 countries signed the manifesto of the international Slow Food movement.

Over the time, the movement achieved important targets, such as the development of an "Ark of Taste" for each region to preserve local culinary traditions and foods; the creation of seed banks to protect heirloom varieties and the small-scale processing organization. The movement is also involved in awareness raising activities, mainly concerning consumers' education on the risks of fast food, of commercial agribusiness and monoculture.

Today, Slow Food is a global, grassroots organization counting over 100,000 members in 160 countries. Its chief goal is to preserve traditional and regional cuisine and to encourage farming of plants, seeds and livestock characteristic of the local ecosystem. Furthermore, the movement has endorsed a comprehensive approach to food that recognizes the strong connections between plate, planet, people, politics, and culture.

Carlo Petrini - Slow Food's mind - is today 65 years old and has several reasons to be proud. One among the others is the highest UN Environmental Award - Champions of the Earth - he received in 2013. He was a political activist within the communist movement Partito di Unità Proletaria. In addition, he has written for the popular left-wing newspapers, such as Unità and Manifesto.

Slow Food has been warmly welcomed in Italy. In fact, there are 245 Presidia from North to South. They include more than 1600 small-scale producers: fishers, butchers, shepherds, cheese makers, bakers and pastry chefs.

The Italian Presidia have achieved several important goals, such as protecting numerous animal breeds, plant species, breads and cured meats at risk of extinction. Furthermore, they have helped hundreds of producers to continue with their activity, encouraging contact with consumers that are concerned about quality but willing to pay a fair price.

Lastly, Slow food successful model has tangibly demonstrated that an alternative system of agriculture and food production is possible.