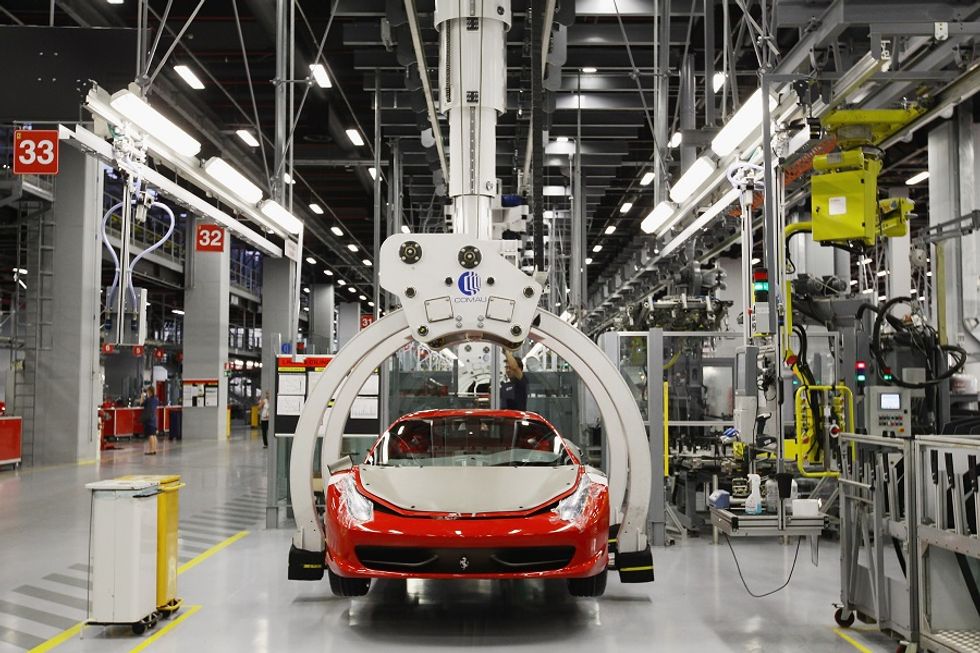 Why Italian firms are moving production back home

Dozens of Italian firms are returning production back home, according to the result of a research by an Italian inter-university research group focused on reshoring strategies. These companies are reshoring production centres that had been outsourced to China or to other countries from the Far East, and among them are well-known brands, such as leather goods brand Piquadro and battery maker FIAMM, which moved back to Italy their production lines already in 2014.

According to Luciano Fratocchi, an associate professor at the University of L'Aquila, who coordinates the research group, "Reshoring manufacturing is a phenomenon which we see happening consistently from the mid-1990s onwards, coinciding with the global economic crisis".

There is a vast array of single drivers of reshoring, the most important one being the cost of labour. Often, it had been taken into account at the moment of the decision of offshoring production; nowadays, salaries are on the rise almost everywhere in Asia and savings on labour are no longer counterweighing higher logistics and customs costs. Moreover, automation often plays a role, reducing the need for costly labour. In other words, the profit margins that led many producers to Asia are steadily eroded, and while salaries in Italy didn't grow much in the past decade, available data shows that China's average wages in manufacturing rose 364 percent between 2004 and 2014.

Another key driver of reshoring is consumers' attitude. People are becoming more and more demanding and look for the proximity to production facilities, in order to be entitled to greater quality control, faster delivery times and prompt customer support. The "Made in Italy" factor is also very important, as a good created in our country carries more attractiveness than a one made elsewhere. Finally, Chinese factories are designed to handle large volumes, while Italian companies increasingly need smaller volumes of a much larger variety of products to meet the requests of their customers base.