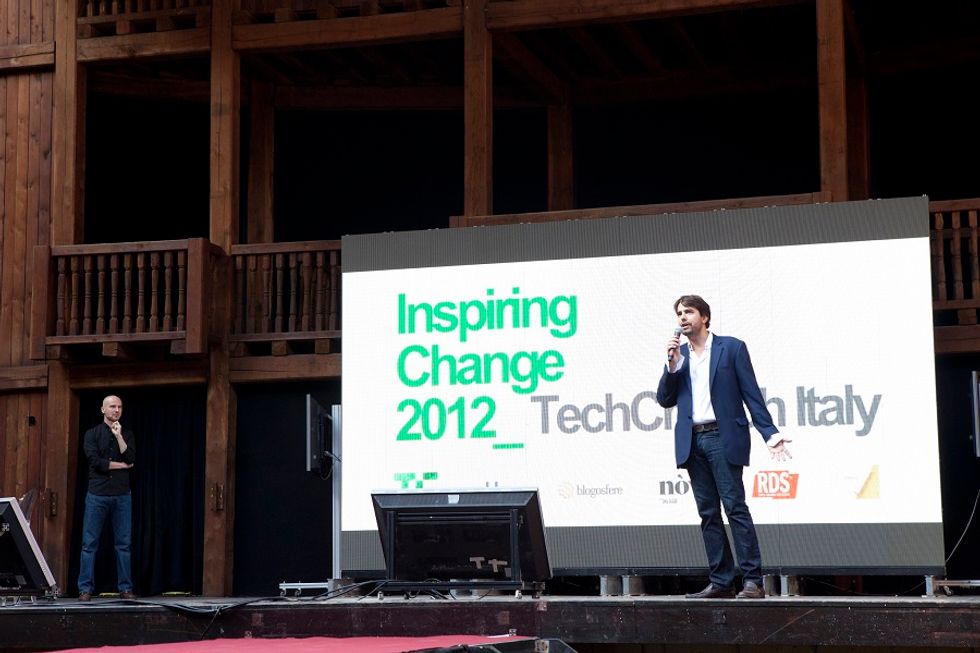 TechCrunch Italy 2013 is ready to start

Italy is ready to welcome the most recognised leaders and innovators of the technology and media industries from Italy, Europe and the US. In Rome, at the end of September, at a very special venue: The Maxxi Museum, that is the National Museum of the 21st Century Arts, a breathtaking creation shaped by one of the world's most inspiring architects, Zaha Hadid.

On September 26th and 27th, this magnificent setting will be home to the 2013 edition of TechCrunch Italy, a gathering aimed at  giving a unique insight into the big changes and trends happening in the world right now.

Co-organized with Populis, one of Europe's leading digital media groups, TechCrunch Italy will bring some of the best experts together to talk about what's next, giving all participants the chance to have the feeling they are going to shape the future of the digital sector altogether.

Finally, the two most awaited moments of the event will be linked to the keynote speech of John Underkoffler, the man who led the team that came up with the Minority Report interface, allowing Tom Cruise put on his data glove and started whooshing through video clips of future crimes. The second event will be the announcement of the winner of TechCrunch Italy startup competition, whose top prize is a "sponsorship" of 50,000 Euros.