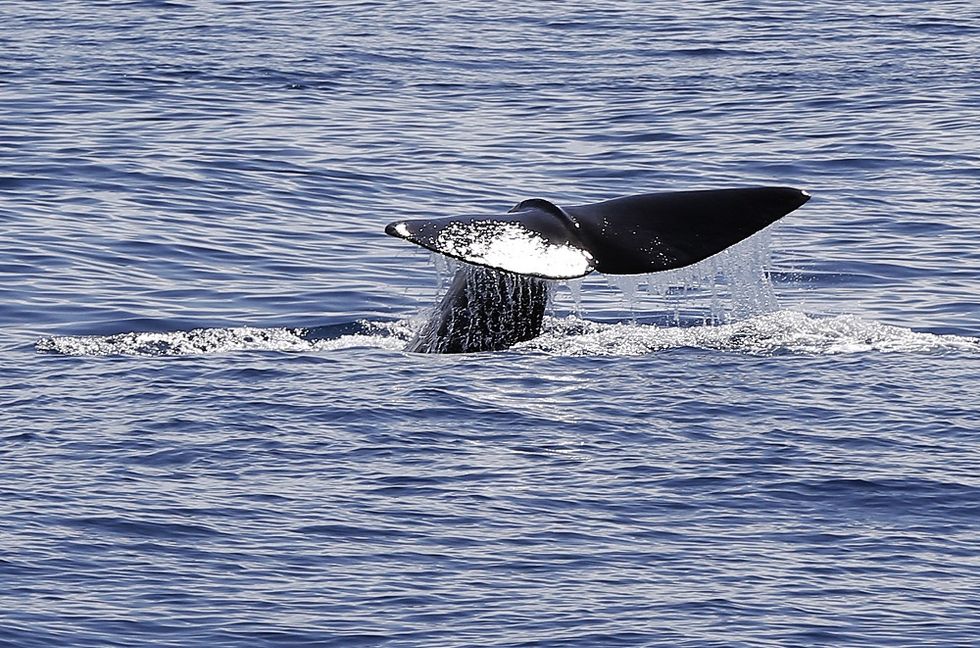 Sunrise, the Italian project to explore the Oceans

The Italian team is expected to shake up the way of working under water,transforming sea, lakes and rivers into digital highways

Sunrise is the new international project promoted by the European Union worth 4 million Euros. A pivotal player in the initiative is Sapienza University in Rome, which is involved in developing the technological part connected to the software. In particular, Professor Chiara Petroli - an Italia academic who recently come back from the United States - coordinates a research team made up of ten people. All together with one voice, the experts highlight the need to have a deeper knowledge of our sea and oceans, which constitute the biggest part of our planet.

Other relevant partners of the project are Nato Sto Centre for Maritime Research and Experimentation in La Spezia, Evologics (company of acoustic modems), Twente and Porto Universities, SUASIS (Turkish company), NEXSE (Italian company) and the University of Suny Buffalo in New York.

The goal of the project is to transform sea, lakes and rivers into digital highways. The latters will be crowded by robot, sensors and drones, which will perform all the activities considered too dangerous for men. For instance, the new "workers" could carry on environmental monitoring, mine clearance, cargo or missing people localization.

The various devices will need to communicate among them and be protected by some app dealing with cybersecurity. This new field of activity has been labelled as Internet of Underwater Things.

Certainly, the Sunrise stands as a very ambitious project, which involves an attentive revolution of the current technology that does not work under water. For this reason, a good way to overcome the problem is to imitate nature. In particular, maritime animals (such as whales and dolphins) are an excellent model to shape the communication based on acoustic waves. As a result, Sunrise technicians are working on special acoustic modems that could be commercialized in 2 or 3 years maximum. Finally, the project could also use optic communication, which should get along quite well with water. With a promising start, lots of experts are now waiting for the first results.