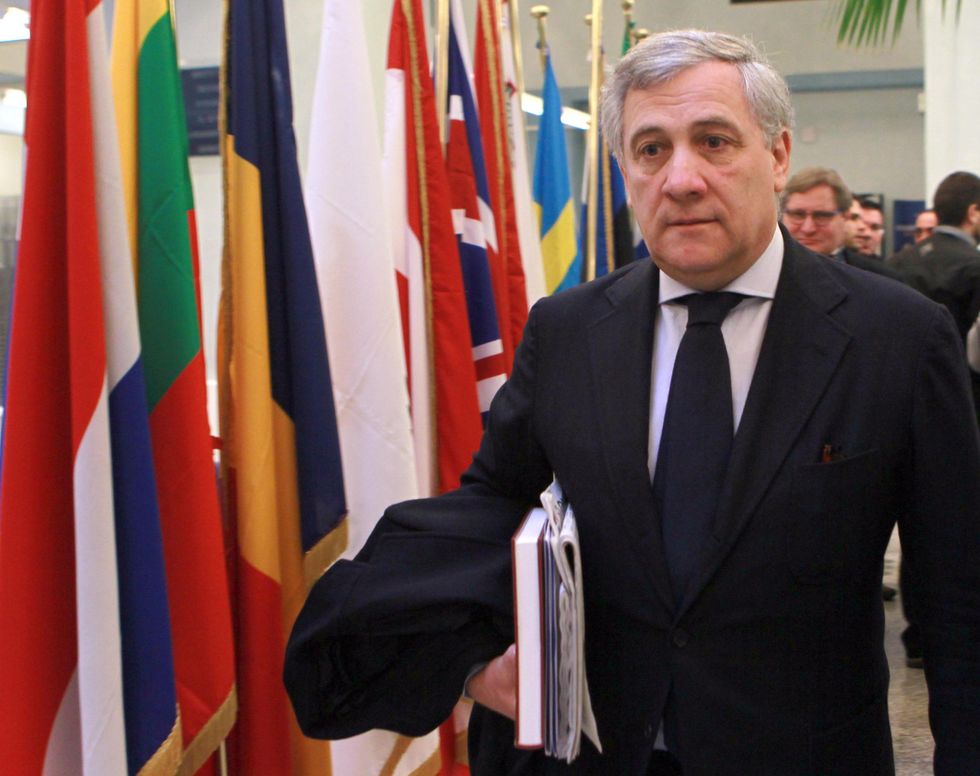 Made in: a new proposal to be approved by the EU

If approved, a new package for the protection of the origin of non food products will guarantee consumer’s protection, as well as that of small and medium-seize enterprises and reduction of bureaucracy

New ways of protecting the Italian products and the "made in Italy" label are on the way to be approved by the EU.

Thanks to a new regulation introducing criteria that will help protecting origin and quality of the European products it will be easier for a country like Italy (well known for high quality manufactures) to protect its market from counterfeit items and unfair competition often coming from third world countries.

European Commission Vice-President Antonio Tajani expressed his satisfaction  regarding  the decisions made on the occasion of the European meeting held last Feb.13.

" Today we have submitted two rule proposals, which have been approved by the European Commission, for the protection of the origin of non food products. The new rules will guarantee consumer's protection, as well as that of small and medium-seize enterprises and reduction of bureaucracy."

With the new regulation the origin identification  of non food products will be obligatory and extended to all EU countries, and traceability of traded goods in Europe will be more complete.

The law package submitted by Antonio Tajani, Commissioner for Industry and Entrepreneurship, and Tonio Borg, Commissioner for Health and Consumer Policy, expected to come into effect in 2015, will improve traceabilty of non food products.

To do that, manufacturers and importers shall ensure that products will bear an indication of the country of origin of the product. Basically all products will have to bear the "Made in "label, the products circulating in the Single Market as well as those imported from 3rd countries. With regard to those goods, whose components were produced by several countries, the label will identify the country where the most of the manufacturing was made.

For products manufactured in the EU, the indication shall refer to the Union or to a particular Member State.

Antonio Tajani underlines "the equality in rules concerning  products  is the new thing, and this will also help consumers know exactly what they are buying."

In fact, according to the 2005 legislation, the "Made in" label was obligatory only for those goods produced in 3rd countries. A discriminating regulation in opposition to the WTO rules, which has been abolished .

The Feb.13, 2013 proposal is expected to be approved easily by the European Parliament and the Council.

"The value of trade products sold to consumers amounts to 1.000 billion euros per year, not including food products" EU Vice-President reminds.

"Among the other measures in the law package, which is operative also in the on line trade, there is the creation of a common European database aimed at sharing national information regarding, above all, safety tests of products, which will avoid doing the same test in another country, saving, this way, time and money" Tajani underlines.