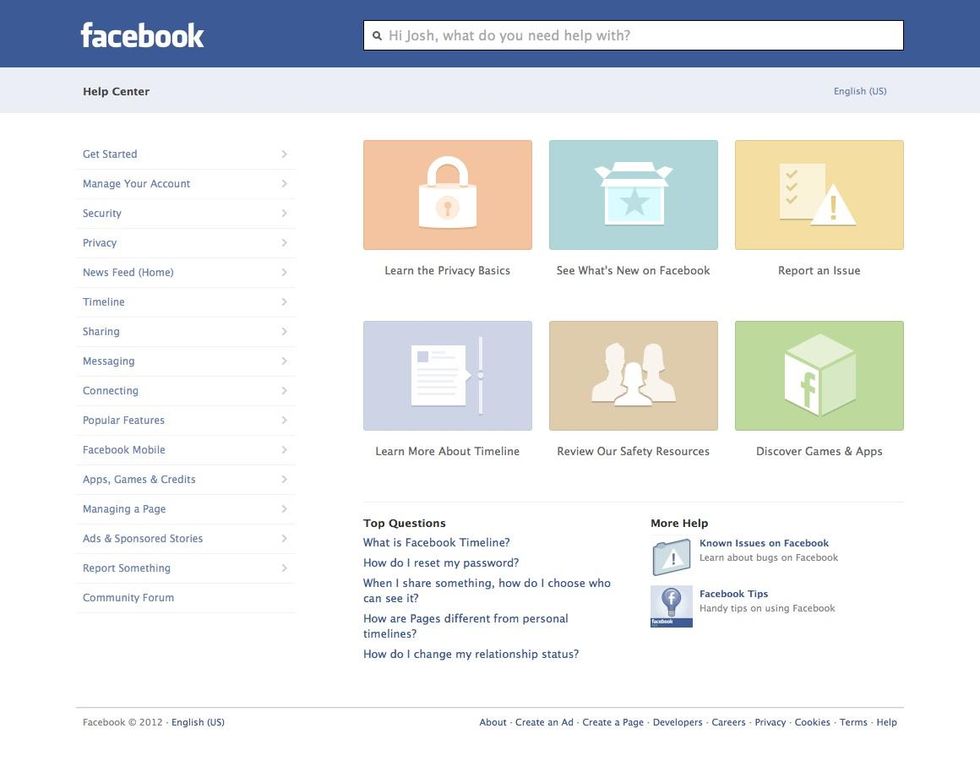 America teaches that trying and failing is not a bad thing, after all

After years of vague interpretations, Italy has found a definition for startups, a point scored by Minister of Economic Development Corrado Passera.

In his decree - Growth 2,0 - approved last October, by start up is meant a company that has the patent for at least an industrial or biotechnological invention, with no more than 48 months of activity, a yearly production not higher than 5 million euro, and no profit sharing.

By start up is also meant a company that is not the result of merger, splitting, assignmemt (transfer) and that hires PhD graduates.

Growth and innovation, to be obtained by improving the ecosystem that is needed for startups to multiply, have been key to Prime Minister Mario Monti's government over the past year.

After only few weeks he took office, Monti set up a real Task Force made up of several Italian players linked to the enterprise and innovation field, all of them expected to put together their expertise in order to elaborate a "digital development" plan aimed at making Italy restart and be competitive with the rest of the world.

Despite startups contribute to the economic growth of a country directly and by bringing innovation that improves productivity and competitiveness of traditional enterprises, Italy is still behind other countries for numbers of startups established per year and for the amount of investments  received, experts have confirmed.

In order to help startups be established, developed and internationalized, the whole environment surrounding them should be properly prepared.

Thanks to the work done by the Task Force members (published in the 160 page report "Restart Italia",) and the pressing of Minister Passera on Government and Parliament, " several rules have been approved, with the ambitious target to turn Italy into a country where innovation is a structural factor" Prime Minister Monti has said proudly.

The decrees approved concern growth, development of a digital agenda, regulations and support for start ups.

The measures regarding the digital agenda are aimed at improving digital services for citizens (the most relevant among them is" the digital single document" which will include both electronic ID card and National Health Service card.)

This initiative will reduce Italian burocracy and contribute to the digitalization of the public administration, a move aimed at recuperating foreign investors' trust.

In order to promote simplification, the ministry of Economic Development has approved the birth of companies on the internet and other support measures for each phase of the life of new enterprises.

Among these, the simplification for the launch, allocation of financial resources, procedures for exit and closure and for the phase of maturity of a company.

Besides these more measures are scheduled, many of which are supposed to reduce bureaucratic operations and help the consolidation of enterprises.

Tax burdens for startuppers have been also reduced and companies will be able to avail themselves of specific contractual regulations aimed at facilitating the hiring path.

In case of failure the bankruptcy procedure will be simplified. "Because, we must change the culture of enterprise in Italy" Passera said "Failing is part of the game."

With regard to this, " the culture of failure, tightly connected to that of success, has been unknown to Italians for too long" Elizabeth Robison explained.

Mrs. Robinson is member of the Steering Committee ofFullbright Best, the scholarship that every year allows 20 young Italians to study and work in an American startup for 9 months. " Nowadays in Italy there is the die that - beginning with education - accompanies the entrepreneur from the startup phase to the exit strategy and the internationalization" she added. "There is still a lot to be done, though much has already been achieved. Foreign investors are still distrustful with regard to Italy and its bureaucracy."

For this purpose Minister Passera has inserted in the October decree a measure named Desk Italia, an information counter referring directly to ministry of Economic Development that will coordinate the other agencies of the sector.

This initiative should help new foreign investors, interested in Italy, extricate themseves "from the tangle of central and local rules."