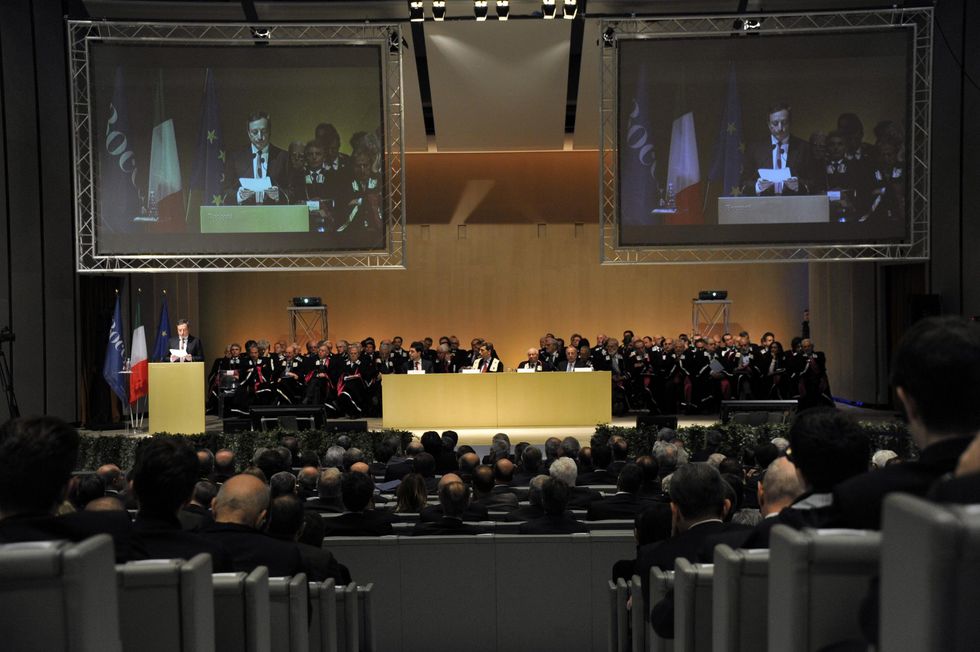 The University of Professor Monti - currently committed to politics, or we should say technopolitics - has reached top positions in the European ranking published by the Financial Times. The Bocconi Business school is in fact  11th on the list of the lists, the one based on criteria that calculates the general average of the master degree as well as courses and contracts.

The Bocconi has improved its ranking by 19 positions over the past six years.

To some extent this is due to the Sda Bocconi MBA performances but it also underlines, the prestige and consideration of the university, of which Mario Monti was Rector and President before becoming Prime Minister.

"The ranking considers several factors but especially the training offer portfolio, which must meet international standards in order to attract international students" Prorector for internationalization of the university  Stefano Caselli explains.

The most recent example of this strategy is "World Bachelor" at its first edition: " Registrations for the first year are open. It is a three-year course organized with the collaboration of the University of California and the University of Hong Kong that enables students to get three university degrees at the same time: the Italian degree, the degree valid in US and another one valid in Hong Kong.

The Bocconi university is also the only Italian university that has established a Campus in India, an emerging country and a reality worthy to know. The Campus in India gives one more reason to the current 13.500 registered students to recognize the university prestige.

Number one in the Financial Times ranking is the Spanish IE Business School, followed by Ec of Paris; the third is the British London School of Economics in London. No surprise: these  historical specialistic universities  have always been on top of world rankings.

A surprise was instead Mip (master of management) of the Politecnico of Milan, which improved its ranking by two positions in just one year.

"There are several rankings, those of Wall Street Journal or Forbes, for instance, but the Financial Times' ranking is the most famous and considered" Caselli adds " We are flattered by the results we have obtained."

The SDA Bocconi has been confirmed, once again, the only Italian school listed in all international rankings.