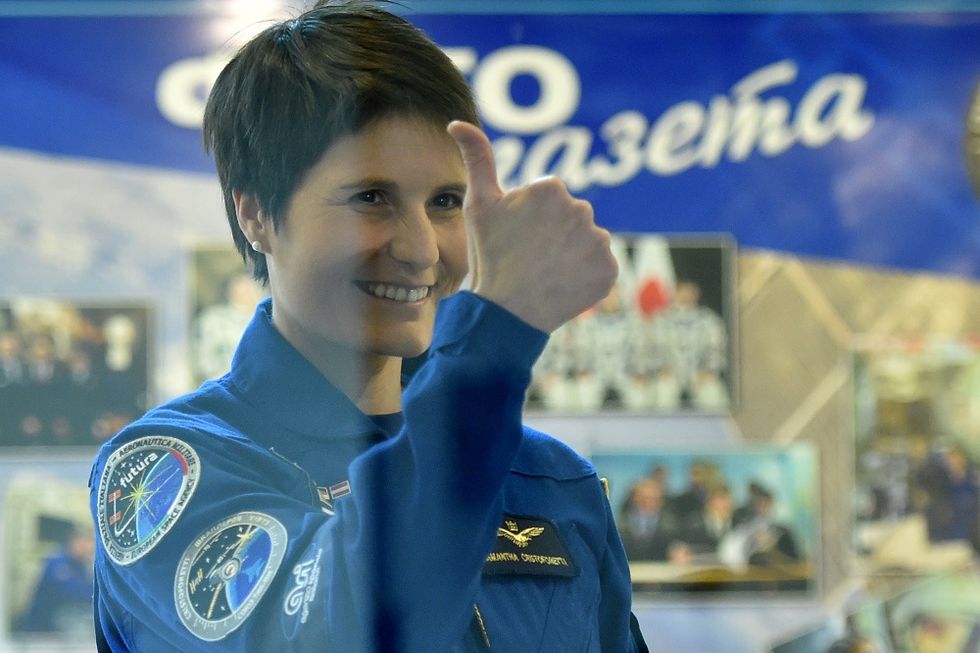 Zero Robotics and the outstanding performance of Italian school students

An excellent gathering to promote science

Zero Robotics is the international contest where students from around the world compete to code programmes able to control - autonomously - robots aboard the International Space Station. As highlighted during an interview with the Italian daily Corriere della Sera by Professor Enzo Marvaso, coordinator of the students awarding the competition, "us Italians felt at the centre of global attention".

Italian students have been the unchallenged protagonists of Zero Robotics: Italian schools represented 35% out of the 250 student teams coming from the US, Austria, Russia, Germany, Mexico, France, the UK, Belgium, Poland, South Korea, Greece, Czech Republic, Canada, and Hungary. When Alexander Misurkin and Joe Acaba, the two astronauts aboard the Space Station, tried the codes given by the Italian students there was a moment of great suspense.

However, as those codes were working - correctly giving instructions to the robots - the rejoicing of the students from Turin (Moncalieri), Livorno (Galilei), and Treviso (Da Vinci) was uncontainable.

Italian students have had several outstanding performances over the last few years, taking part in several competitions. For instance, 43.000 students participated in Italian Language Olympics; 200.000 took part in Mathematics Olympics and 41.000 in Physics. Furthermore, 14.500 took part in the informatics competition. Other crowded contests - with an international dimension - where Italians have distinguished themselves are the 25th edition of the International Philosophy Olympics, where a student from Turin was awarded with the Honourable Mention.

Also the latest Mathematics Olympics saw Italians as protagonists: an Italian sestet brought home two golden medals, a silver one, a bronze one, and two Honourable Mentions. And Italian success does not end here: the 2017 international championship of math games was won by Massimiliano Foschi, a 14 years old from Civitavecchia.

The assumption that all these competitions might distance students from their duty - studying at school - was strongly criticized by Professor Armando Bracci, a math teacher from Livorno (Cecioni) and one of the coordinators of the team winning Zero Robotics. Professor Bracci is strongly convinced that such international experiences work as a unique stage where to implement the theoretical knowledge acquired at school and to see its usefulness.