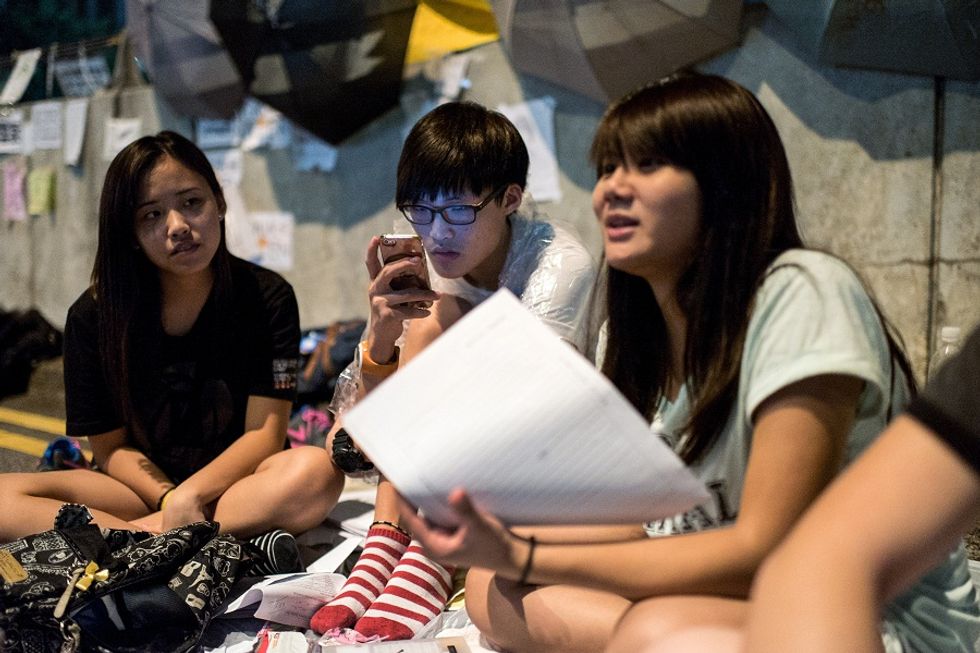 According to Qs Best Student Cities ranking, Milan is the 24th best education centre in the world. Beyond being recognized as the Italian business and fashion capital, this beautiful city located in the north of Italy a famous education hub thanks to twelve prestigious universities, thousands of professors and researchers, and more that 190 thousand students interested in getting a degree there. Among them, 16 thousand are foreigners.

In order to better exploit its potential in education and aware that human capital is the most important resource of the twentieth century, local universities have recently launched "Universiday", a six months gathering based on knowledge sharing activities has been organized by Milan schools with the support of the local daily newspaper, Corriere della Sera.

According to Giovanni Azzone, the Dean of Milan Polytechnic university, in a global brain drain context, Milan needs to do its best to both keep its best student in Italy, and attract more and more freshmen from abroad, offering them good reason to come to our country to study and work. Sharing this point of view, Bocconi University Dean Andrea Sironi adds that today no University can remain competitive in a global environment that is becoming more and more challenging, so single schools should strengthen themselves working as groups. Universiday has been launched to prove Milan potential as an international Athenaeum.

During the next six months, the city will host high level academic conferences and seminars in several disciplines. A digital platform allowing students sharing similar interests to interact among each other as well as with prestigious speakers will be open. To strengthen personal connections as well as to convince students that Milan is a modern and innovative environment in which they should consider to remain even after completing their studies, several creative contests have been added to Universiday programme. In particular, students will have the chance to express their skills in photography, music, writing, video making and urban/street art. Community affiliation is crucial to achieve outstanding results, and this is exactly what Universiday is planning to build in Milan.