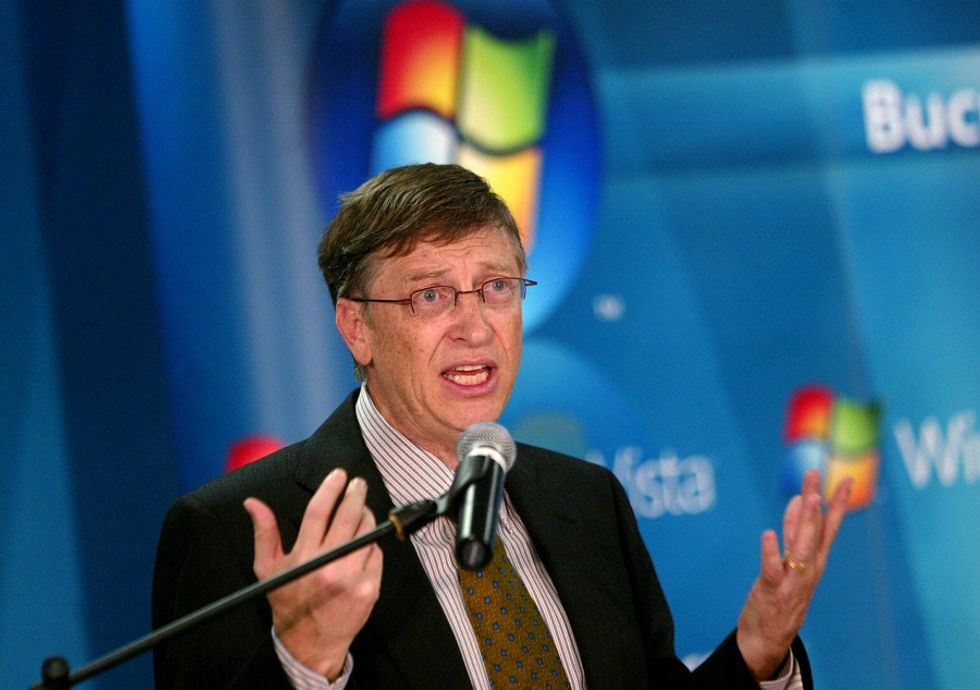 Microsoft and Italy working together to promote innovation

Aimed at helping Italian small and medium enterprises to face the challenges the digital market creates for them, the US giant Microsoft has recently signed a deal with Unioncamere, a platform including all Italian Chambers of Commerce, aimed at promoting innovation all over the country.

According to the deal, Microsoft will coordinate a training program dedicated to small and medium-sized companies, offering them the chance to learn the economic opportunities hiding behind technology.

During the last three years, all Italian companies that have been active online have increased their sales by 1.2 per cent, while the turnover of the offline registered a decrease of 4.5 per cent. Beyond that, it has been estimated that the value generated by the economy of Internet in Italy is expected to reach, by 2016, Euro 63 billion of value, which means it is destined to generate the 3.5 per cent of national GDP.

The "Digital to grow" initiative launched by Unioncamere and Microsoft is aimed at strengthening Italian technological expertise, "bringing on the web" twenty among the most important local manufacturing districts. The new program will train young experts who might then by hired by companies interested in exploiting internet for boosting their sales and refining their marketing strategy.

By the end of 2013 "Digital to grow" workshops will reach Turin, Naples, Rome, Bari, Padua, Bologna and Milan, and in 2014 several more meetings will be organized.

Beyond teaching to the Italian business community the abc's of IT, "Digital to grow" events also aim at offering good tips to exploit the benefits of modern technologies at reasonable prices. According to Unioncamere, a more solid IT knowledge might help national small and medium enterprises to significantly increase their competitiveness both abroad and within the country.  It is a matter of fact that investment in innovation and competitiveness are closely related, confirming how urgent it is to promote the spread of digital technologies to contribute to the revival of Italian economy.