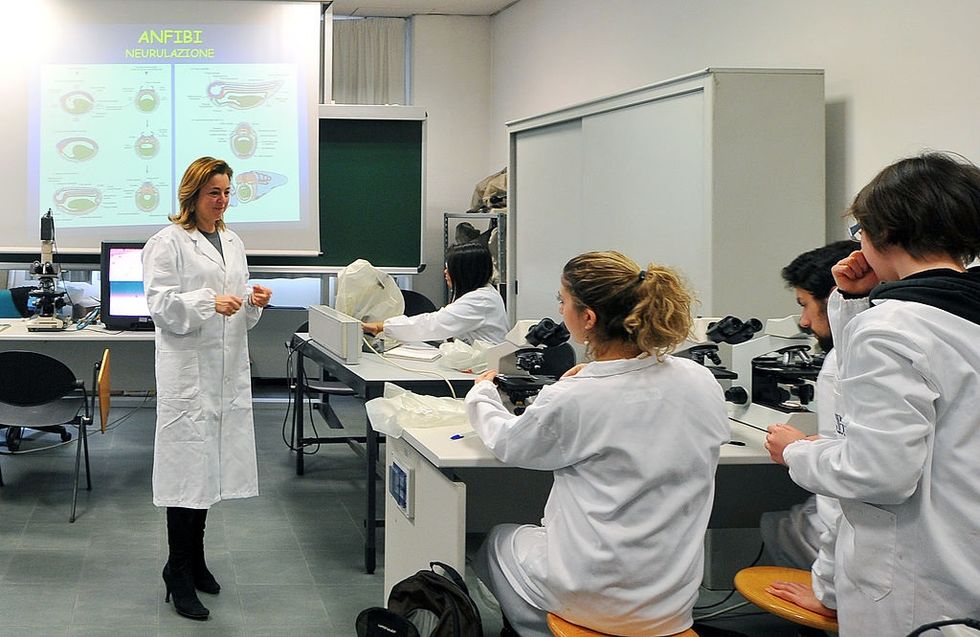 Students are expected to spend their last year of school in a company, provided with a real job contract

The mismatch affecting job offer and demand in Italy is not a secret. This situation leads to a high rate of young people's unemployment, who mostly decide to go abroad to find a good job.

Within this scenario, something is definitely changing and Lombardy (one of the most developed Northern region of the country) is giving a great example of how to foster employment for the young population.

Valentina Aprea - Assessor for Education, Training and Job for the region - explained how happy she was to be able to launch a solid cooperation between companies and education providers based on innovation, digitalization and internationalisation of training methods, following the best European models. Mrs Aprea also shed light on one of the main measures introduced: the dual apprenticeship. The latter entails that at least 5% of young pupils attending the 3rd year of professional institutes would spend their last year of school in a company, provided with a real job contract. So doing, students are able to anticipate a real job experience while studying. The position within the company always deals with the needs of the local productive context.

The outcomes of this brave political-economic choice were outstanding: the number of the students attending professional institutes raised up to 22.000, starting from 13.724 before the introduction of the partnership between schools and companies. Moreover, a growing number of families is taking back into consideration the idea of enrolling their children in a professional institute, usually considered as last option.

Also, the number of apprenticeship contracts has increased to 2600 in 2016 compared to 110 of 2013. Recent figures from the Agnelli Foundation Eduscopio Lavoro also revealed that 58% of young people holding a high school diploma in mechanics/mechatronics find a job within 1 year from their graduation. Even higher is the percentage of technicians, who quickly find a job especially in the following sectors: chemistry, wood and automation.