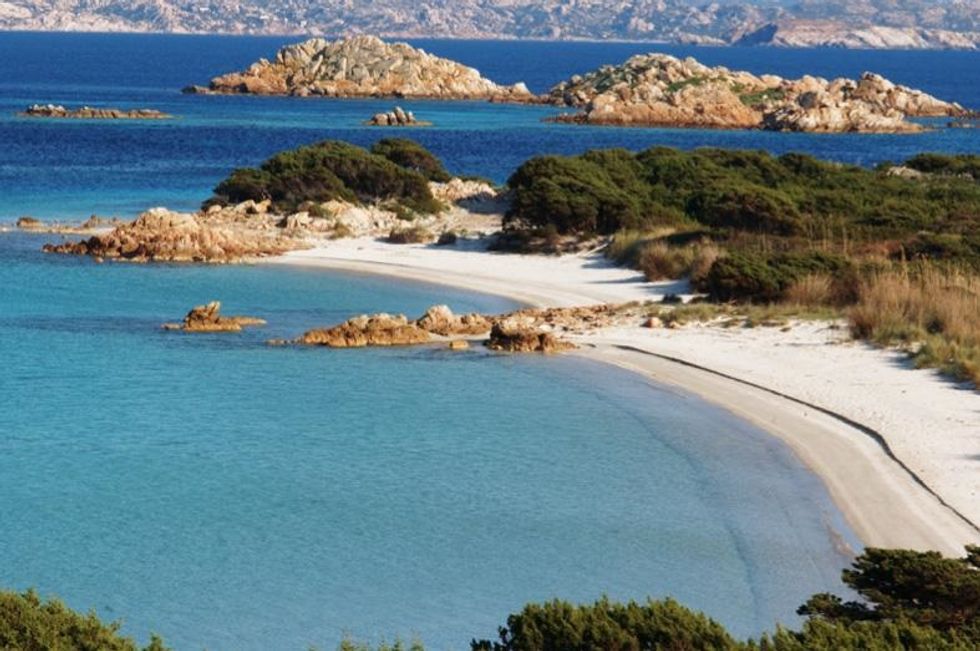 A UK company study on the population of Ogliastra (Sardinia)

Tiziana Life Science - a British biotech company - has recently bought a biobank containing DNA samples from 13,000 genealogically linked residents of Ogliastra for ?258,000. What sparked the interest of the UK firm was the fact that the small village in Sardinia hosts a proportion of centenarians that is almost 50 times the one in the UK or the US.

"A study on a homogeneous and well-characterized population could advance the understanding of ageing and disease", Napoleone Ferrara (Tiziana's chairman) declared during an interview with the British newspaper The Guardian.  In particular, Ogliastra presented a remarkably higher life expectancy compared to other locations in Sardinia.

A 2004 study in the same small village could not reveal the secret of locals' longevity but it pointed out some relevant elements. In fact, the so-called "blue zones" (areas with longest?"lived individuals) have in common that they are usually mountainous regions characterised by a high rate of inbreeding, low immigration that protects the population from several diseases.

Tiziana's study is not the first on in Italy. In fact, before them, a group of US and Italian researchers conducted a study of centenarians in Acciaroli, near Salerno, focused on 300 individuals. They have also taken into consideration their dietary history and cognitive tests. The results were quite interesting: despite some unhealthy features (obesity and smoke), elders ate a lot of rosemary and oily fish, walked long distances and has an active sex life.

A similar study was conducted in Iceland in 2012 by the US company Amgen. They bought a large database of genomic data and found out a rare genetic variation characterising the people having a lower-than-average risk of heart disease.

Now, the goal at Tiziana is to find out the specificities of the genes in Ogliastra compared to the others. According to company managers, new findings could be essential for the development of new drugs "to address important unmet medical needs".