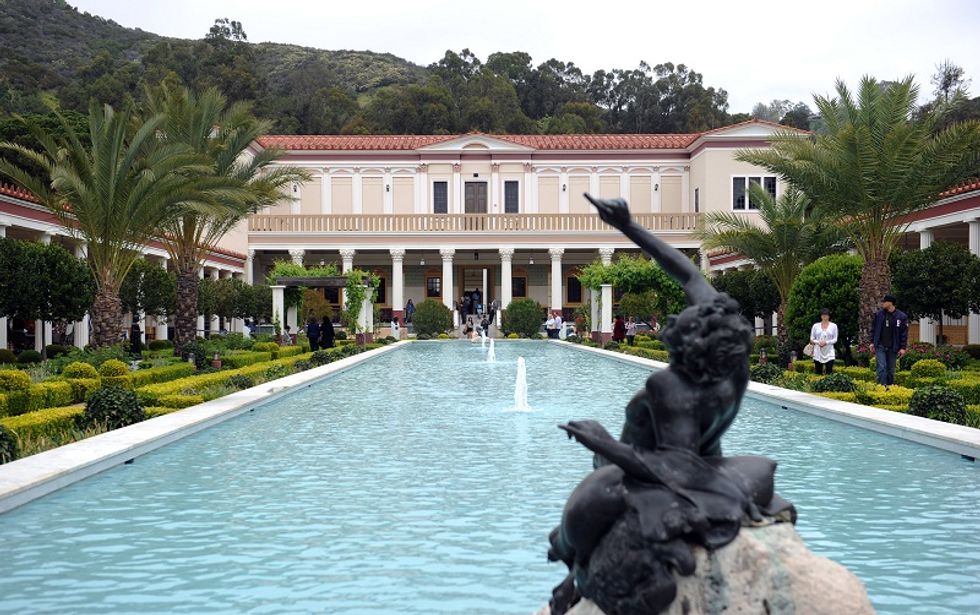 Bringing classical art from Sicily to California: an exhibition to learn about the island's past

Sicily was the through which classical culture transited from Greece to Rome, making the island a flourishing center of innovation and the cradle of magnificent productions

Californians are re-discovering the charm of archaeology tank to a classy exhibition of Sicilian ancient artifacts organized in the frame work of the "Year of Italy in the United States", a series of events meant to showcase our cultural and scientific legacies throughout America.

According to the organizers, "Sicily: Art and Invention between Greece and Rome" presents about one hundred and fifty relics that bear witness to the athletic and military victories, religious rituals, opulent lifestyles, and intellectual attainments that shaped Classical culture at its peak.

After walking the exhibiting spaces and admiring the old masterpieces, the main lesson learnt is that Sicily was the through which classical culture transited from Greece to Rome, making the island a flourishing center of innovation and the cradle of magnificent productions in art, architecture, theatre, poetry, philosophy, and science during the 5th to 3rd centuries B.C., a time when former Greek colonies grew into powerful kingdoms and left an extremely rich heritage to future generations, despite successive invasions that obscured the physical traces of the Sicily's main cities.

The exhibition is set in Getty Villa, one of two locations of the J. Paul Getty Museum. The location itself helps inspiring visitors, as the Getty Villa was built by J. Paul Getty in 1974 on the model of the Villa of the Papyri at Herculaneum. A classical atmosphere surrounds the beautiful building, which lies between the thriving Los Angeles and the exclusive Malibu, and adds up to the feeling of going back to explore a mythological past given by the enchanting objects exposed.

The most impressive work here is a life-size marble called the Mozia Charioteer, named after Mozia, a small island famous for its vineyards off the western coast of Sicily, where the statue was discovered in a pile of rubble in 1979. The statue represents a tall young man, presumably an Olympic Games victor, and misses both arms and one feet, while the head is separated by the rest of the body but in perfect conditions. The exhibition features also a notable bronze statue of Herakles and many terra-cotta heads and smaller statues are of Demeter, the goddess of good harvests.

The exhibition, which has achieved great popularity since its inauguration, will close on August 19th, to be moved to the Cleveland Museum of Art for three months; then, for another four, to Palermo.