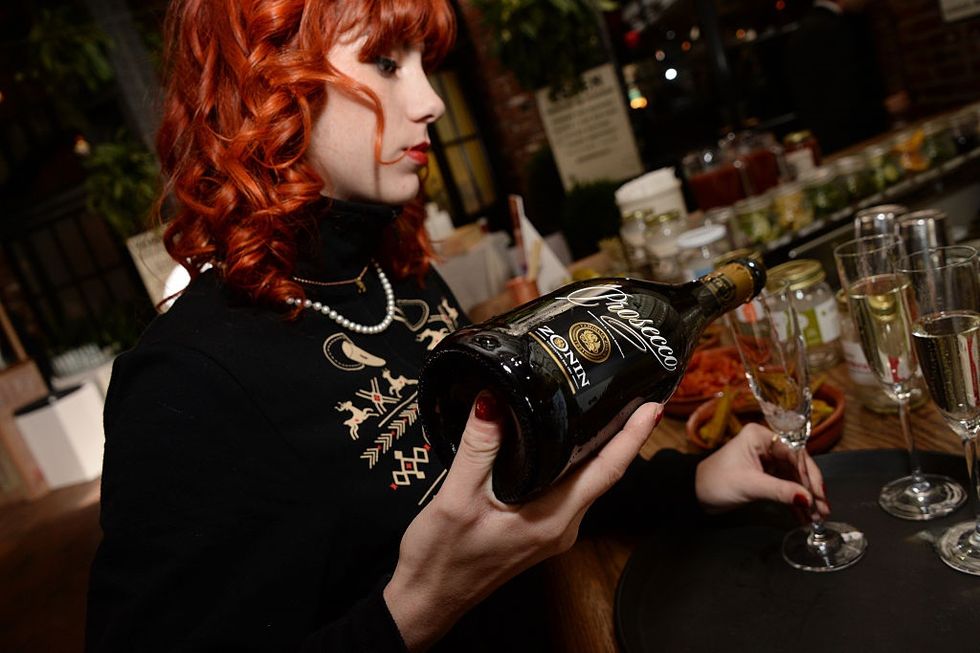 Italy is the first sparkling wine producer in the world

The success of Prosecco at home and abroad

Italy has become the first sparkling wine producer in the world, overcoming Germany after 20 years of its supremacy and bypassing French competition.

Ovse (Economic Observatory of Italian Sparkling Wine) has certified this achievement, putting in evidence how Made in Italy sparkling wine production reached the record of 660 million bottles in 2017, both in Italy and abroad.

Italians love their sparkling wine: Ovse declared that internal consumption has increased in 2017 compared to the previous year. About 180 million bottles popped from North to South of Italy to be added to the 6 millions of imported bottles.

The volume increase - + 1,4% in 2017 and + 0,5% in 2016 - is mostly due to some specific circumstances. First of all, the "Prosecco System", which represents more than 70% of national consumption. On this subject, Ovse President Giampietro Comolli has made clear that "24,8 millions out of the 180 million popped bottles in Italy are made following the traditional Italian method, which is typical of specific territories such as Franciacorta, Trento, Alta Langa, and Alto Adige."

Furthermore, 132 millions out of the 156 million bottles made following the Italian method are branded "Prosecco" with Asti as a leader counting more than 8 million bottles. Besides the traditional brands, Comolli highlighted the presence of new brands and vineyards especially in the South of Italy. However, these new brands seem exclusively linked to the local consumption at the moment, but they are meant to cover the whole national territory.