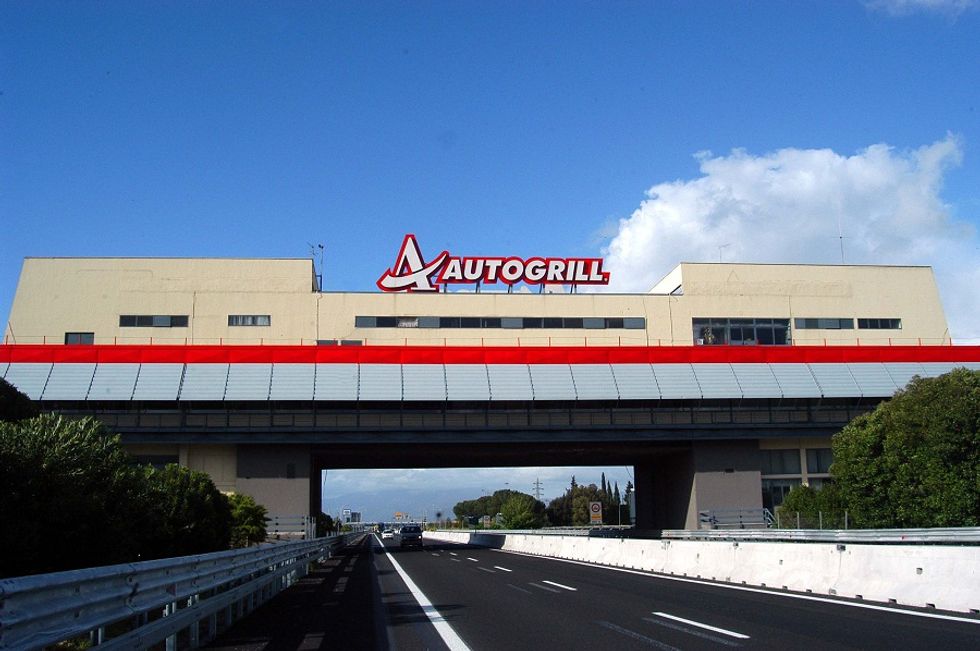 Autogrill unveils its new plan to conquer the world

The Italian multinational catering and retail company approves a strategic demerger to win in Turkey, China, India and Brazil

Anybody driving around Italy should be familiar with Autogrill, as its eateries could be spotted at the sides of our national highways since 1977. Then, three major companies of the food industry (Motta, Pavesi and Alemagna) joined their hands and gave birth to a new company dedicated to offering restaurant services to travelling people. Autogrill was a successful project and nowadays runs operations in forty countries around the world. Not only: the company employs over sixty thousand people and owns assets for about four billion Euros.

A modern and globalized company, Autogrill has diversified its activities. Besides the typical restaurants shaped as bridges over large roads, in 1999 it has entered in the market of concessions for catering food in airports and railway stations, through the acquisition of well-established companies in Europe and America. After a decade of expansion in various other fields, since 2007 Autogrill started to gradually integrate its retail activities and concentrate exclusively on the two businesses in which it enjoys global leadership: food & beverage and travel retail.

A further step towards focussing on core activities was announced at the beginning of the month, when a project of partial demerger was approved. Autogrill decided to transfer to its wholly owned subsidiary World Duty Free the entire shareholding in World Duty Free Group SAU, the Spanish company leading the Group's Travel Retail & Duty Free business. Apparently, the demerger was the result of a clear industrial strategy, as the formation of two distinct groups devoted to specific businesses is expected to enable each of them to improve the performance by leveraging their own particular strengths. In addition, the move shall allow the group to expand more internationally: ten years ago, its cash flow came mostly from Italy, now the Italian market counts only for 13% of it, while the share of emerging economies such as Turkey, China, India and Brazil is growing. The demerger is expected to come into effect at the end of September.

The first reactions form the stock market were positive and the strategic shift by Autogrill has led analysts to predict further increases in the value of the company's share in the coming months.