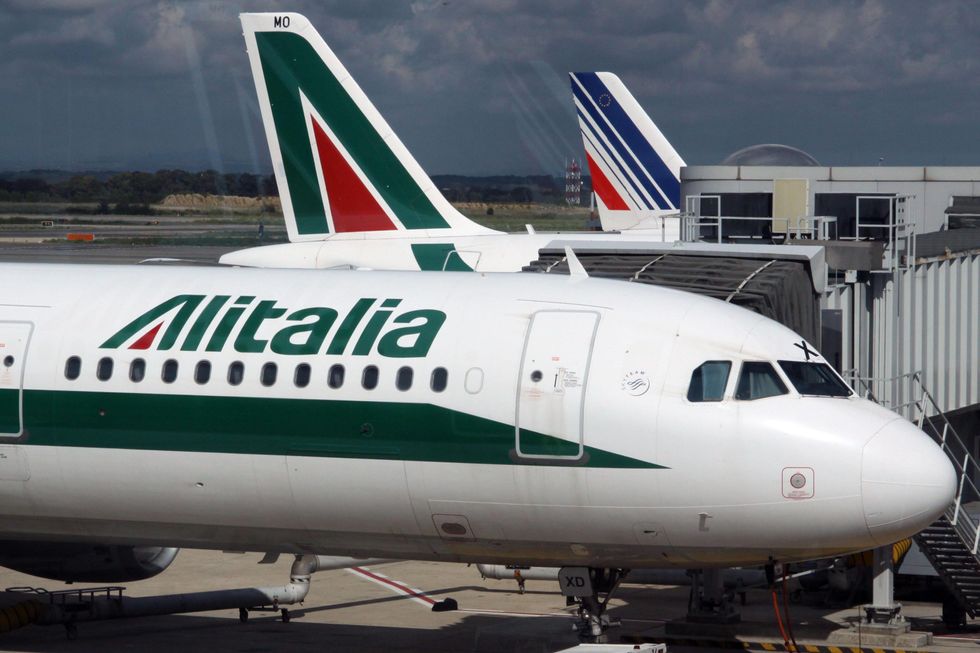 Alitalia: redistribution of work and no redundancies

There will be a happy ending after all: there won't be any redundancies at Alitalia, but an increase in job flexibility to increase productivity. In the end, it all has to add up, and the reorganization of the personnel will make it possible to save 30 million euros so as to withstand the blows of the crisis and costs of the employees (in addition) restored to their jobs by the decision of the labor judge.

It involved 690 jobs, mainly flight attendant positions, eliminated with Operation Phoenix, which re-established the Italian airline, and ordered their reinstatement, upsetting the business plans of the CEO Andrea Ragnetti.

News of the anti-redundancy agreement arrived after a series of meetings with the labor unions in the category. They were alarmed, at first, at the news of the redundancies but gradually became convinced of the good intentions of the company, committed more to improving efficiency than to not leaving other workers at home.

What was decided at the table? A different distribution of work hours, increasing them in the busier months and cutting back in those of less tourist travel. Reduction of rest times when necessary, postponement of contract renewal.

"The agreement reached with the labor organizations Filt-Cgil Fit-Cisl, Uil and Ugl Trasporti" - declared Andrea Ragnetti, CEO of Alitalia - "is the result of a dialogue in which the sense of responsibility of all concerned prevailed. The agreement will be part of a series of steps for definition of the new contract for the sector and take account of the need not to endanger the cost targets foreseen by the industrial plan, also by identifying ways to optimize the instruments of flexibility already foreseen by the company's contracts. I am certain that now we will all work more serenely, like a real team, settling the issues that we still have before us, to complete a project born 4 years ago and that is now within our reach: to make Alitalia a success story we can all be proud of."

The issues to which Ragnetti refers are those shared by the entire air transport sector: the high cost of fuel, the competition of low cost companies, the crisis that has reduced the number of passengers. And let's not forget the competitive effects that fast trains are having on domestic flights, which damage Alitalia almost exclusively, although it is working hard with the marketing director Gianni Pieraccioni to develop a plan to relaunch the company for which the company has budgeted 40 million euros just to cover advertising and promotion.

In addition to this, it has scheduled new domestic flights and new intercontinental routes, thanks also to its new partnership with Etihad Airlines.

"Seeking valid alternatives to the redundancies was unquestionably a positive strategy" agreed Mauro Rossi, national secretary of the Filt Cgil labor union after signing the agreement on the Alitalia industrial plan between the labor organizations and the company "because this is another opportunity to clarify our choices regarding the company's industrial nature and management. The lines of communication opened for this purpose can lead to further new strategies and we are looking at the possibility of increasing direct activities and outsourcing as a means to increase revenues and employment".

The crisis certainly doesn't help, "but we mustn't forget that the current employees and many people still seeking employment expect answers from a system capable of offering concrete prospects" continues Rossi. "Defending employment is an irrevocable goal for us, and to achieve it we have to look at revenues through the increase and not the decrease of activities, as well as through specialization and investment opportunities that do not seem to be within reach of many of Alitalia's current shareholders". The share lock-up expires in June and Roberto Colaninno's partners will be free to sell theirs. Someone will have to buy them. In the meantime, they are working.