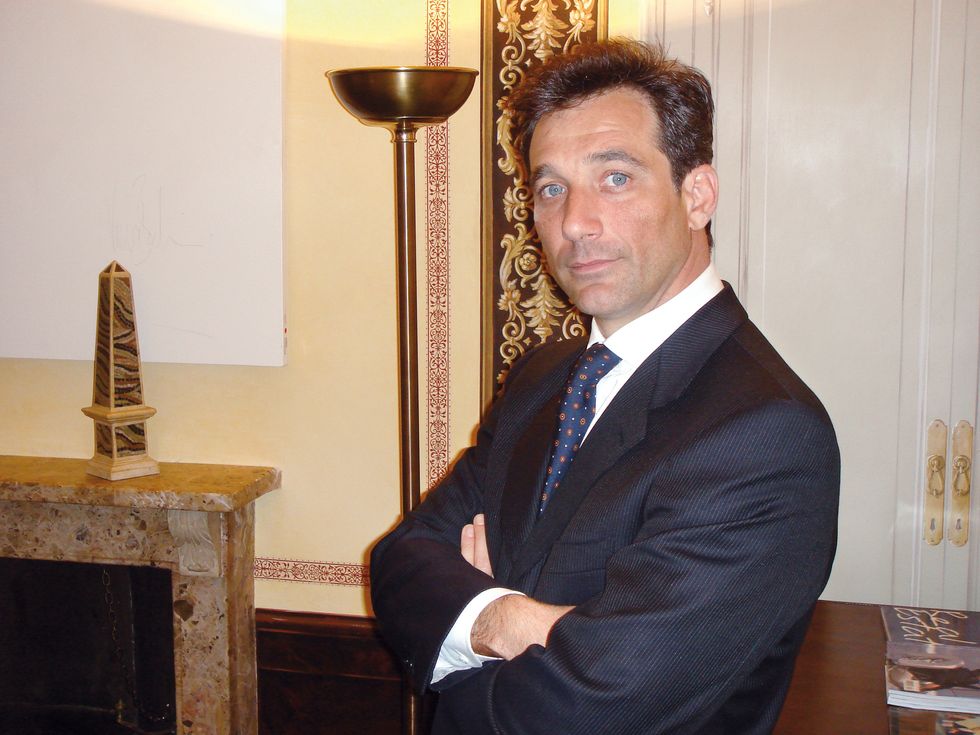 Italy’s largest firms take a new look at governance. With organizational structures different from the old models based on the charisma of their founders

A piece of news has created a stir in legal circles: DLA Piper has expelled Davide Apollo, former head of its Real Estate practice, from the ranks of its partners. Events such as that one at DLA could be interpreted as the result of the importance issues of governance are being given in legal firms.

In the past, firms have always been highly individualistic, based on the charisma and power of their founders, but now some serious thinking is going on, aided and abetted by the current economic crisis. Which also led a firm the caliber of Grimaldi and Associates to disband at the end of last year after one of its top lawyers (Roberto Cappelli) left.

Some groups have decided to overhaul and restructure at the top, exploring new paths and making choices that are sometimes difficult and have caused real internal revolutions. Such as at NTCM. It was probably the first Italian firm that decided to implement a concrete strategy of institutionalization using an organizational model that does not tolerate derogation and also modified corporate governance by providing for the possibility of the BofDs to appoint an executive committee as an alternative to the figure of the managing partner.

This committee would be given the power to make joint decisions about how to run the firm and result of this choice was the adoption of some new rules, such as mandatory specialization, the obligation to transfer cases to competent colleagues and common access to associates.

Institutionalization and business development are the key concepts on which reform of the Bonelli Erede Pappalardo firm has also been based. Partners adopted as their slogan, "The firm comes first" and they want to realize this through a series of changes: shorten the lockstep (seniority-based compensation system with fixed steps), expand the legal assistance offered and identify a new internationalization formula. Modernizing governance was also discussed at d'Urso Gatti e Bianchi which has introduced a new management body, the Strategy Committee, an executive board made up of three partners with the power to set policy and make an initial evaluation in special cases, such as take-overs or mergers with other firms.

In collaboration with TOP LEGAL, monthly magazine of the legal sector