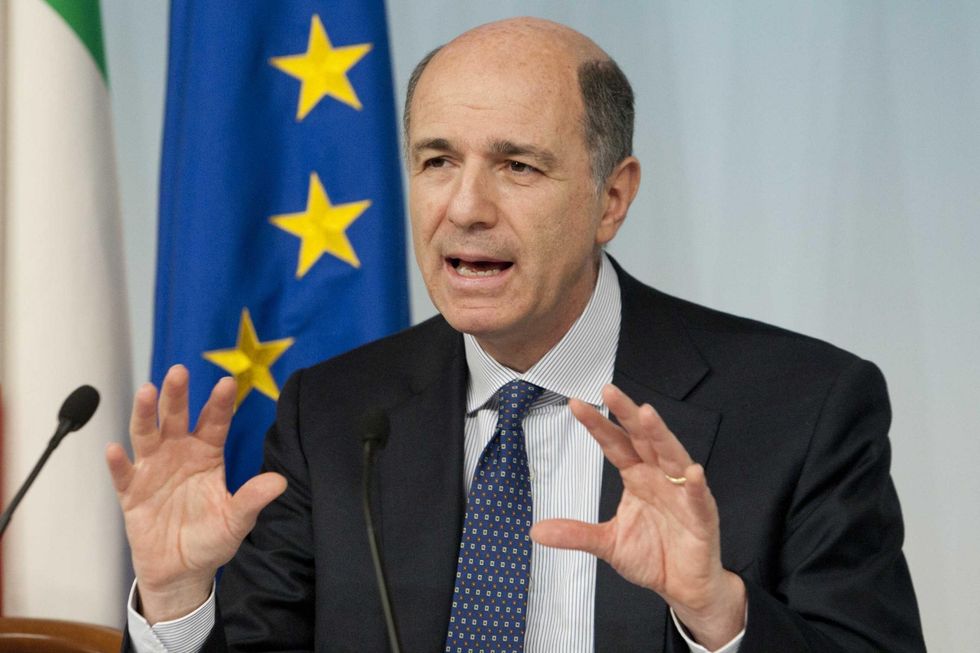 Italy's Minister of Economic Development is currently facing a huge challenge. Bringing the country back to growth.

Corrado Passera is currently the Italian Minister of Economic Development.

Mr. Passera graduated at Bocconi University and then completed his studies at the Wharton School of the University of Pennsylvania in 1980 with a Master in Business Administration.

Upon his return to Italy, Mr. Passera spent five years at McKinsey consulting firm. Among many other professional experiences Mr. Passera also worked at the Carlo de Benedetti group where he served as director general at CIR, and later became general manager of Arnoldo Mondadori Editore and subsequentely of Gruppo Editoriale l'Espresso.

He also covered the role of managing director of Banca Intesa.

Mr. Passera was one of the main proponents to carry out the process that led to the merger of Banca Intesa and San Paolo.

In November 2011 Mr. Passera left his position as Intesa San Paolo group' s managing director to serve as Minister of Economic Development, Infrastructure and Transport in the Monti government.

The decree should mobilize resources of up to EUR80bn  both for infrastructure projects and for small and medium-sized enterprises.

Rumors are that Mr. Passera could run in Italy's next elections in 2013. He has always refused to comment on it.