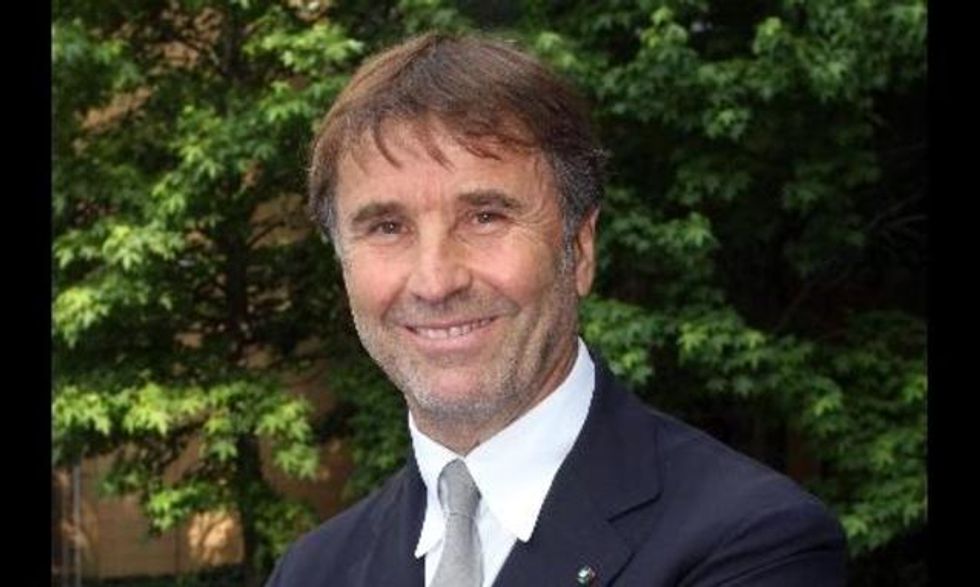 Brunello Cucinelli: the "king of cashmere" shares profits with his employees

A recognition to his employees for doing good work

6.385 euros more in payroll for each employee.  Brunello Cucinelli, enlightened entrepreneur and known as the "king of Italian cashmere,"  does not consider it an award but a proper recognition to his employees for doing good work that made the company's profit  grow by 25 percent.

In an Italy struggling to emerge from crisis, Cucinelli is an encouraging example of excellent results that are linked to a skillful management. He  has been able to survive this difficult moment exceptionally well, thanks to the excellence of his manufactures and his vision of the brand.

As a consequence of this fulfilling result, Cucinelli has decided to share the profit of ? 5 million with 783 employees of his company. In fact, each of them will receive the above mentioned additional wage of 6.385 euros.

But there is more, in addition to gratitude. The workers of his firm are like family to Cucinelli, who has also promoted and accomplished the restoration of Solomeo, his birthplace, a village in province of Umbria and headquarter of his company.

"This reward is intended as a gift to family, something that goes beyond the company, which is publicly traded. We wanted to give a prize to those who grew up with us and we wanted our employees to know it, " said Cucinelli.

This has been a very successful year for Cucinelli: after listing on the Milan Stock on April 27, the Brunello Cucinelli - of which the employer continues to hold about 60% - announced net revenues in the first nine months of 2012 amounted to 220 2 million euro, +15.2% compared to 191.1 million euros in the same period of 2011. Growth, at constant exchange rates was 13.6%. The adjusted net income of 21.3 million euros (+25.3%.)