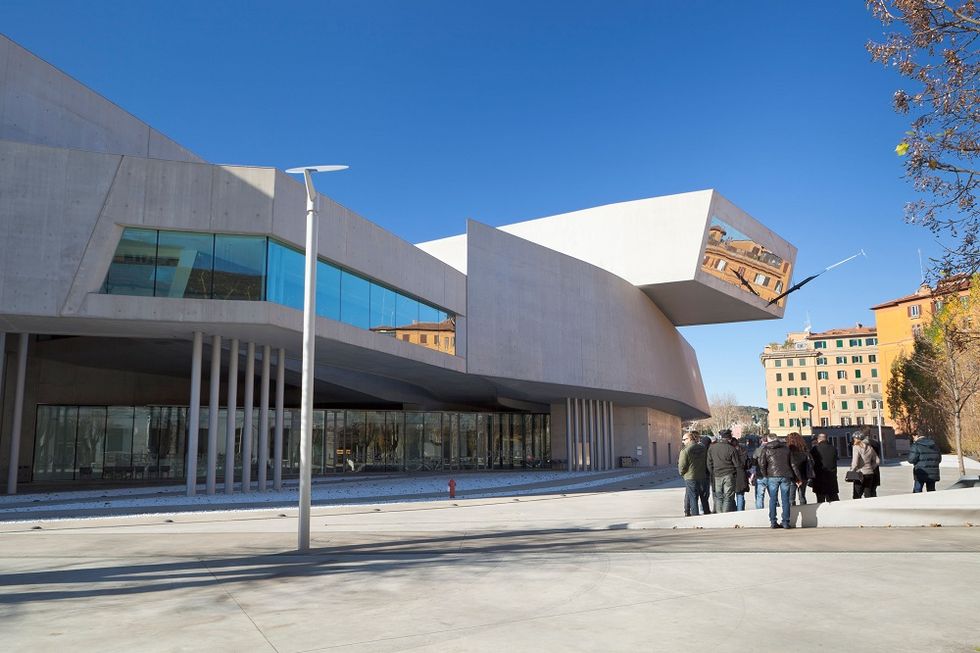 Olivio Barbieri, one of the most popular Italian photographers, will be praised with a dedicated retrospective entitled Immagini 1978-2014.The exhibition opened its doors on May 29th at Rome Maxxi, the eternal city's National Museum of 21st century Arts, and will last until November 15th.

It is based on six sections framing the main themes and topics Barbieri developed his work on. The photographer from Carpi, a small city near Modena, became passionate about this field since his teen hood. In 1971, he left his hometown with a single companion - his camera - and he began to explore Italy as well as foreign countries, such as Asiatic nations.

Immagini says about Barbieri's path from late 1970s until today. Photos and clips tell about Flippers (symbols of the pop art, Beat generation and science fiction) but also about a great variety of landscapes. Moreover, on display there will be impacting images concerning metropolis within a nocturnal perspective, Italian museums in 1980s, trips to China and scenes from an uplifted visual.

Rarely using black& white, the artist's astonishing skills in combining colours make his peculiar style a mid-way between hyper-realism and blurry uncertainty. Furthemore, Barbieri's market is definitely ascending, having his photos on international galleries, such as Guidi and Schoen (Genoa) and Yancey Richardson (New York). Just to have an idea of the commercial value, it is worth saying that his photos in the format 111x146 cm are given a quote of 18 thousand Euros whereas the those coming out in 162x214 cm are 22 thousand Euros.

Lastly, it is curious to remark the fact that Mr Babieri himself declared  "Photography has never interested me, only images have. I think that my work starts where photography ends". This powerful statement confirms the peculiar nature of the artist, framing him within an innovative trend characterized by several influences from the places he has explored.