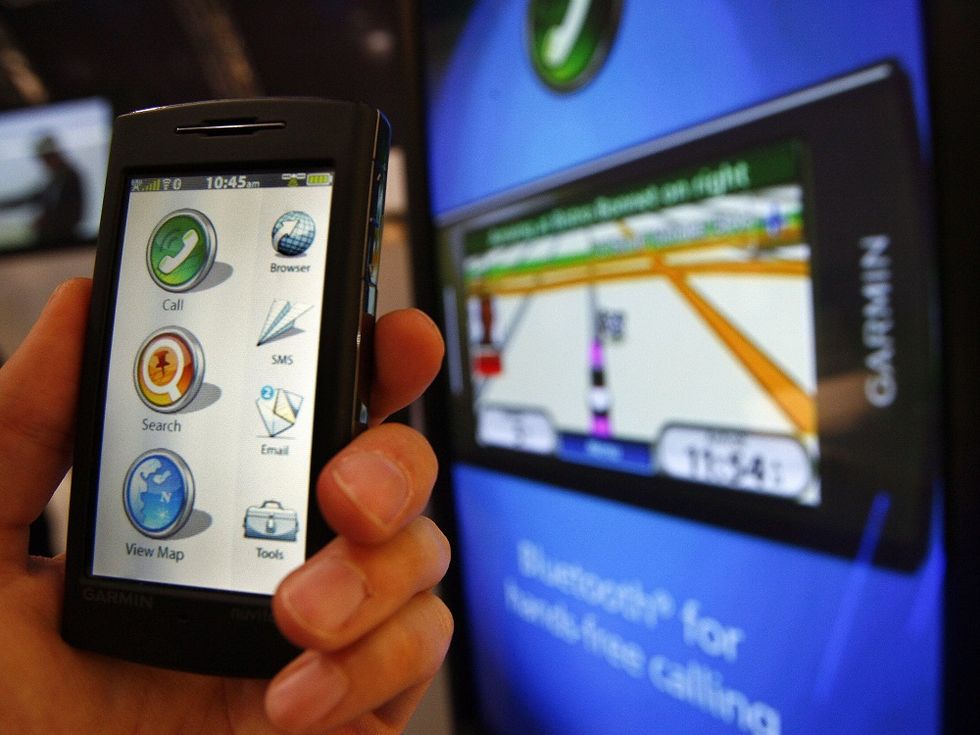 Nextome: an Italian invention to “find the way” in closed spaces

The third edition of Europioneers 2015 awarded the Italian Domenico Colucci as best "young web entrepreneur" of the year.

Europioneers is a European Commission initiative, which saw this year 606 candidates and only 60 finalists, carefully examined by a jury made up of experts. The prize was given in Helsinki in the final day of the Slush Conference, an event entirely dedicated to startups. Some important characters were identified among the attendees, such as Jyrki Katainen - vice president of European Commission - and Markku Markkula, president of the European Regions Committee.

The 26-year old computer scientist from Bari distinguished for his innovative startup, i.e. Nextome. The latter is active in field of geolocalization in closed spaces, such as in undergrounds where Mr. Colucci hopes to diffuse his indoor positioning technology. In fact, as the young entrepreneur declared to the Italian daily Corriere della Sera "it would be a great service for smart cities" allowing citizens to use geolocalization where there is no internet and the GPS does not work.

Underground is not the only closed space this device can be used. In fact, thanks to this device people can find their way in other venues like museums, galleries and shopping centres.

It is also worth mentioning that Mr. Colucci developed this smart initiative together with his colleagues Vincenzo Dentamaro and Giangiuseppe Tateo, all coming from the University of Bari. The first prototype was presented at the Bari Levante Fair in 2013 and the first job was given by the Bisceglie Diocesan Museum in the same year.

In 2014, Nextome was awarded "best startup" at the Web Summit in Dublin and in 2015 it became the official app at the Berlin Smau. Even after the international success, the innovative Nextome wanted to keep its Apulian roots as a landmark, choosing the Tecnopolis Technological Park in Valenzano (Bari) as its headquarters.