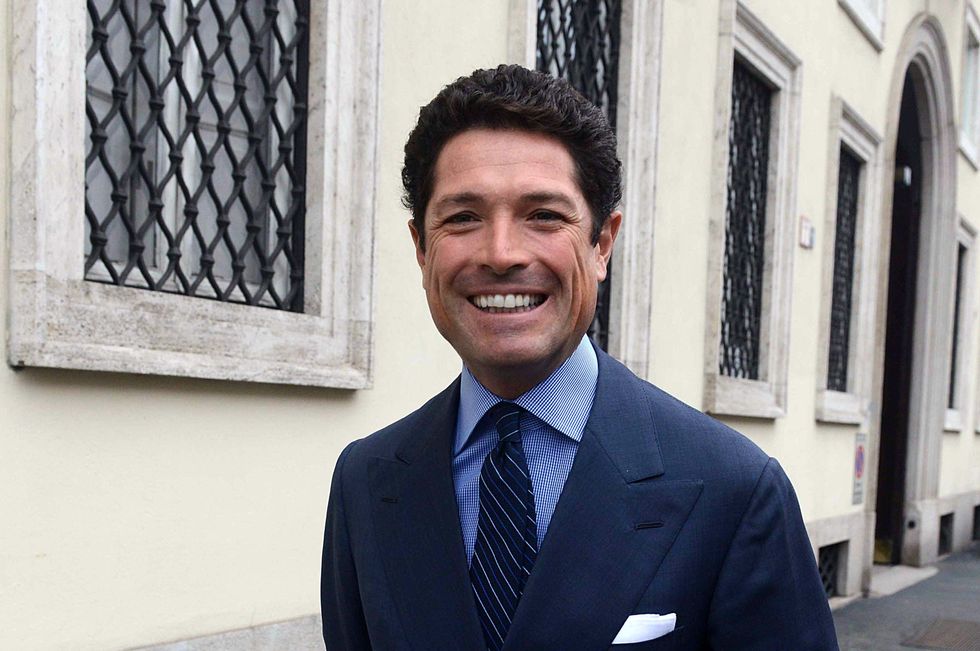 Marzotto and the 800,000 euros for all-Italian start-ups

The jackpot available for the best business ideas. Deadline: June 30

Matteo Marzotto shows off the lightweight jacket on a sultry afternoon in Milan. "This is also what innovation is about, an almost-transparent wool fabric that doesn't wrinkle." Just a few remaining destinations on the road show that has taken the Gaetano Marzotto Prize throughout Italy, the biggest cash prize for new under-35 entrepreneurs: a total of 800,000 euros. There's still time until June 30 to present new ideas.

Matteo, sixth generation in an entrepreneurial dynasty spanning nearly 180 years, is the president of the association that has been promoting it for the last three years. "We are not promoting the prize," he says, "we're promoting a new social fabric, an innovation network comprised of universities, institutions, banks, incubators and investors." Together, they make it possible to reach this record-breaking "jackpot" that is divided into three prizes: one for the Business of the Future (250,000 euros), one for the New Social and Cultural Business (100,000 euros) and one for From Concept to Company (300,000 euros, not as a cash prize but with a residence period in an incubator for 10 start-ups). Alongside these three awards is the Unicredit-Talento special prize for start-up ideas in the three categories (150,000 euros in the form of services and assistance). The winners will be announced by the end of July and the awards ceremony will be in November.

"What am I doing here?" Matteo Marzotto asks rhetorically, immediately providing the answer himself. "I try to follow the example of my grandfather Gaetano, and like the son that was most like him, Giannino, who invested in new things without envy or fear, with tremendous energy and vision." A road to innovation in Italy must be found. "We have to capitalize on those sectors where we have experience and tradition and not focus on those in which we cannot be competitive with hubs, like Silicon Valley or, in Europe, with the closer-by Berlin."

This explains the jacket and the fact that in the explanation of the Business of the Future prize, awarded by a jury comprised of such personalities as Riccardo Illy, Mario Moretti Polegato and Alessandro Profumo, the word Internet does not appear, but fashion, textiles, agri-food, tourism, mechanical engineering, furnishings and pharmaceuticals do. In short, the best of Made in Italy that needs to evolve, innovate and grow.

In the 1950s there was the Gaetano Marzotto Award for figurative arts. But patrons come in all shapes and forms. "Today we want to take up the baton and focus on innovation and new entrepreneurism that was one of the drivers for Gaetano junior," Matteo repeats with passion, noting that behind the project is an investment of 20 million euros, the interest on which supports the activities of the association.

"Companies must change", insists Matteo Marzotto. "And therefore relations with start up companies become a necessity. A good executive who is aware of and open to change, a CEO who asks the right questions or, even better, a farsighted entrepreneur, are all precious allies. This generation is experiencing the equivalent of a world war, just as my grandfather lived through two of them. He invested in jackets manufactured on a mass scale. We need to invent something similar. We also need to believe in established businesses that need to evolve."