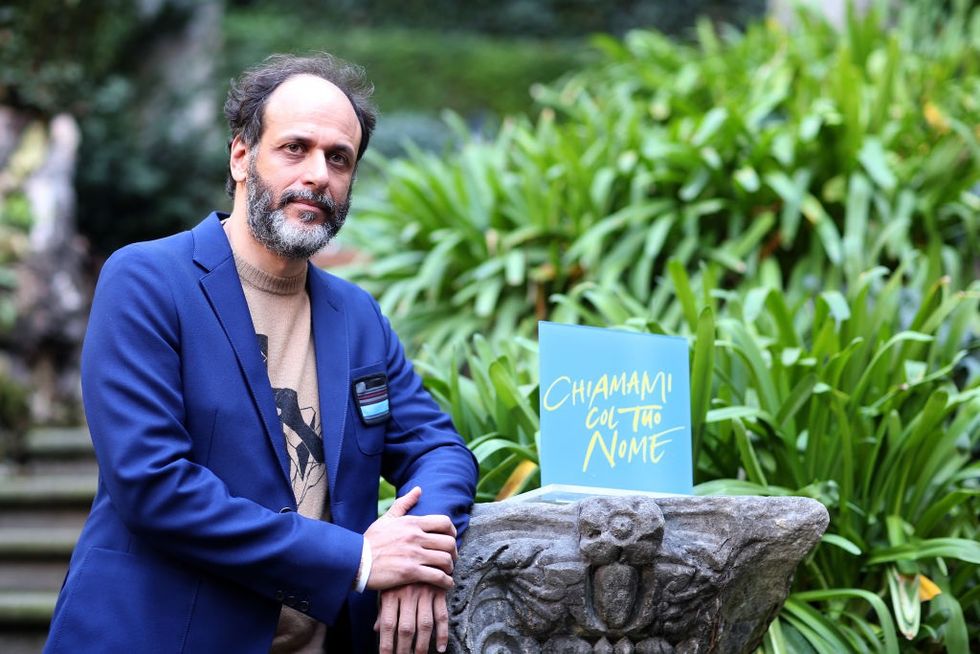 "Call me by your name", a new milestone for Italian cinema

The Oscar Academy has recently awarded Luca Guadagnino with his new highly appreciated movie Call me by your name. Set in Northern Italy in summer 1983, the movie slowly reveals a gay love story, winning four nominations including one as "best movie". Given that last the Italian movie nominated as best movie was Roberto Benigni's La vita è bella in 1998, Guadagnino's film can be considered a significant milestone for Italian national pride.

As revealed by the four nominations the movie has collected for the Golden Globe and by its inclusion in the 2017 ten best movies classification by the National Board of Review of Motion Pictures, Guadagnino is definitely very popular abroad. All Guadagnino's works have been more appreciated abroad rather than in Italy. For instance, his first movie The Protagonist was even booed at Venice Film Festival in 1999 and it was not the only one. For this reason, Guadagnino tried an inverted career path: establishing at the international level in order to spark interest among the Italian public.

Americans just love Call me by your name: "Luca Guadagnino reminds of Bertolucci's sensitivity, the amazing photography of Sayombhu Mukdeeprom captures the great work of art that Italy represents in the summer time", the New York Observer reported. The American audience was emotionally captured by some powerful elements of the movie, such as the typical Italian country-sceneries, several artistic and intellectual references, Montaigne and Heraclitus' quotations, images inducing eroticism and contemplation. Americans just loved this interesting mix.

The Sicilian director Guadagnino has bravely accepted the challenge of competing with outstanding names, such as Gabriele Muccino, Ferzan Özpetek and Sam Taylor-Johnson, coming out with a movie in the same year as them. The result was absolutely positive: Guadagnino was invited as guest of honour at the Dolby Theatre (Los Angeles) in March 2018.